When I initially chatted with Erin and John, I asked if they understood how cold it gets in Maine in February (when they wanted to elope)- after all, I've had many couples from warmer states who have initially shown interest in winter, as the park is quieter, and then realize how cold the Maine coast can get, especially combined with the potential windchill. However, Erin and John live in Massachusetts and assured me they were hardy individuals, so I was all in on their winter Acadia elopement once I knew they could handle it. In fact, I gave them a few pointers on how to survive (pro tip- hand warmers are a magical tool when spending a lot of time outside, especially when stuck in the pockets of leggings!) and both were awesome as we visited various spots in Acadia National Park.

Erin and John were married on February 20th, 2022, and they chose it due to the fact that it's a palindrome (2/20/2022) because.. why not? I met the two of them at their hotel (The Acadia Hotel, one of my favorite spots to stay if you want to be directly in Bar Harbor), and we drove into the park together. Both looked fabulous, and I was thrilled to find out that Erin had done a makeup lesson with the unparalleled Caitlin of Bar Harbor Beauty (Caitlin was unfortunately out of town during Erin and John's elopement, so she provided a Zoom lesson).

After a brief ceremony on cliffs overlooking the ocean, Erin and John cut their cake as best as they could with just a cake server, which made the whole experience all the funnier (and more delightful to photograph!). Finally, we headed to Jordan Pond, which was frozen over! It was so much fun to head out on the pond and take photos from a unique perspective.

Here are a few of my favorite photos from Erin and John's elopement. Enjoy! 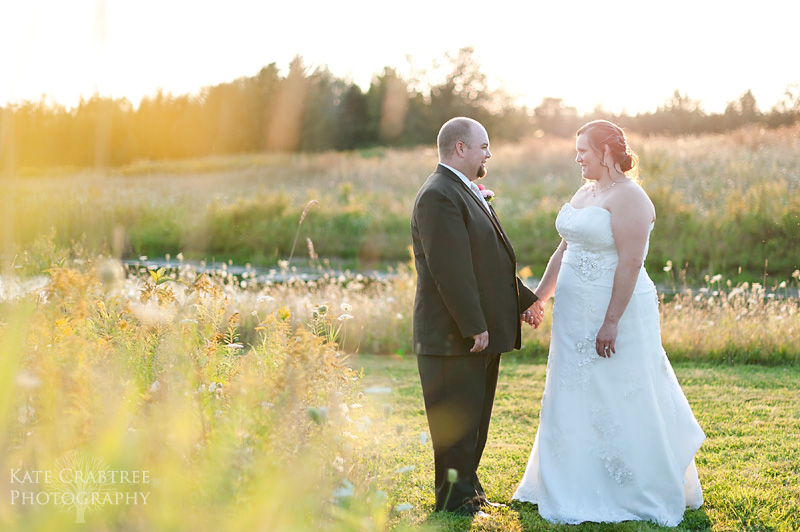 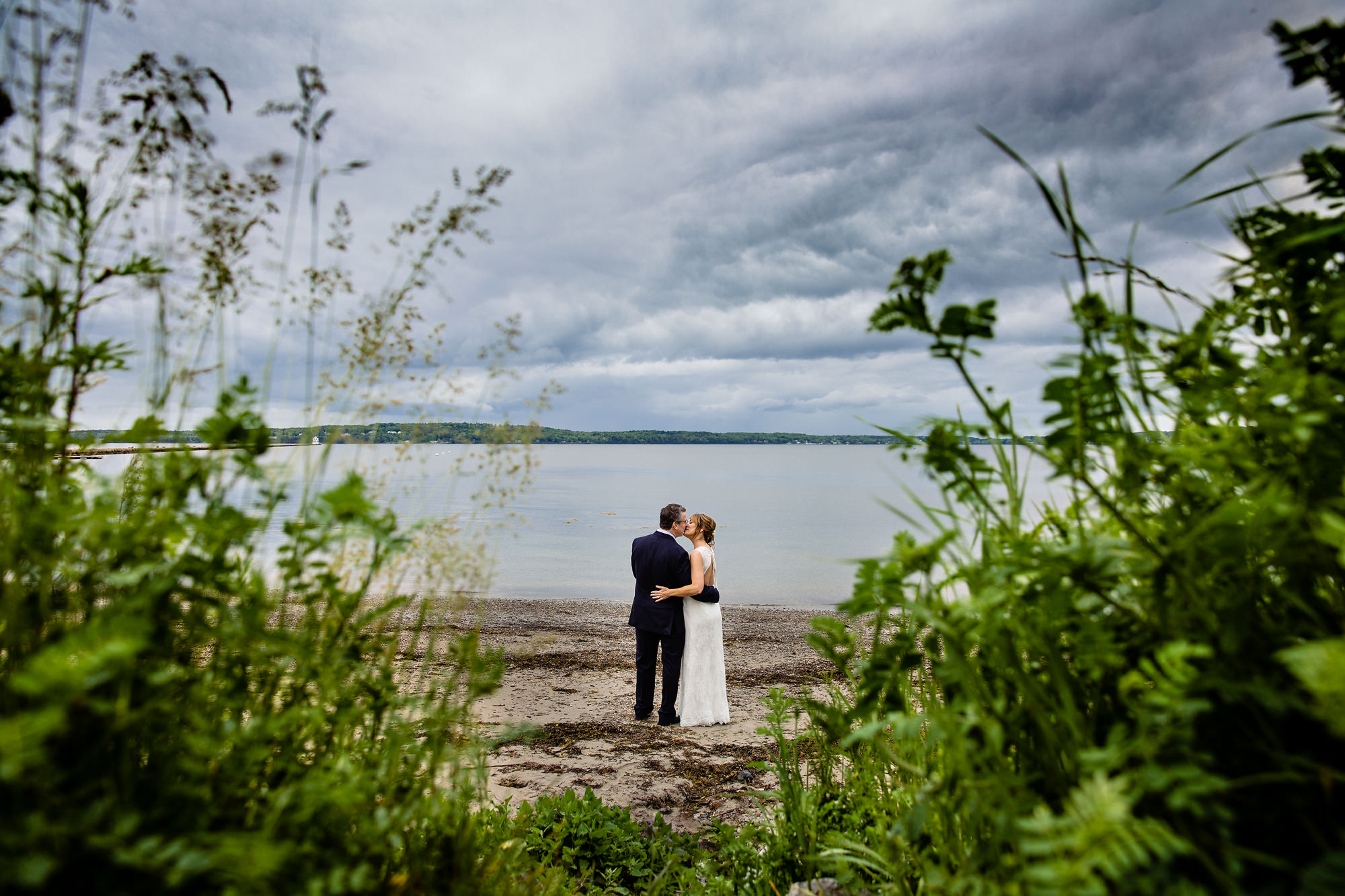 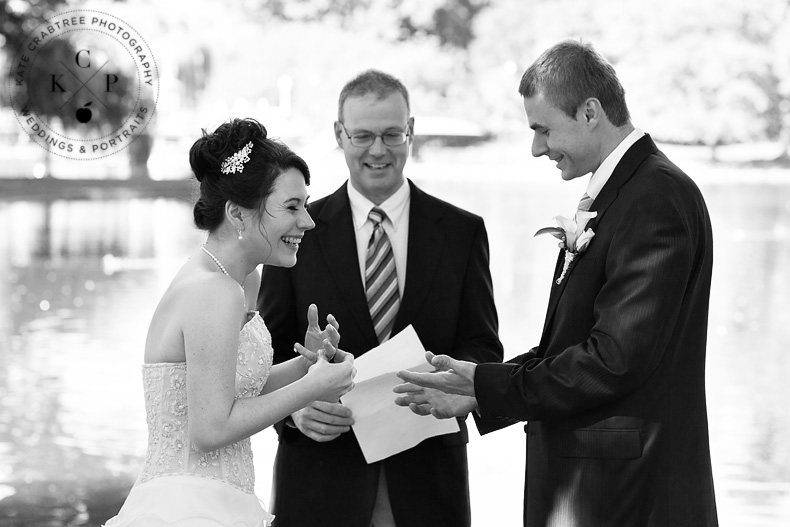