Tracy and Kurt were at the airport, preparing to fly to Maine for their wedding, when they realized- they had forgotten Tracy's wedding dress at home.  They quickly tried to problem solve the situation, brainstorming possible solutions (could they ship the dress? Would anyone be able to access their house to ship it?), but ultimately they had to reschedule their flight (Southwest for the win!). And that small, rather funny snafu, began Tracy and Kurt's wedding adventure.

My photography coverage began with Tracy and Kurt at the Rockland Breakwater, where we did their wedding portraits. It downpoured right before we began, which ended up being perfect- tourists quickly cleared the area, giving us privacy, and we had striking, stormy skies, which always look stunning in photos. I like to think that there is typically some sort of upside to rain on wedding days!

From there, we took family photos at the Camden Amphitheatre, and once we were done, well all walked through downtown to 16 Bay View, where Tracy and Kurt's ceremony and reception took place on the rooftop.  Ava and Reagan, Tracy's two teenagers, stood next to them as they said I do in a short ceremony, and after lots of hugs, Kurt, Tracy, and their friends and family began to sip on blueberry-flavored Mules and snack on what felt like endless beautifully-prepared and mouthwatering small bites- options included street tacos, mini lobster rolls, and more.

The wedding continued like a cocktail hour, with good conversation, lots of beverages, a few more portraits, and a lot of elevator riding by the children. Toward the end of the night, Tracy and Kurt cut the cake, and Tracy surprised Kurt with a bass guitar. Seeing his face light up was definitely a highlight of the evening.

Special thanks are in order for John, who helped Kurt arrive to the Rockland Breakwater on time and chatted with me for a bit as we waited for the downpour to end, and Ava, who held a light for me when we did couples portraits at twilight. You were both so helpful! And, thanks to Colleen and Brenda of Aphrodite Salon and Adore Rouge for trekking all the way from Southern Maine to beautify Tracy. You two did a spectacular job.

Here's a few of my favorite photos from Tracy and Kurt's wedding day. Enjoy! 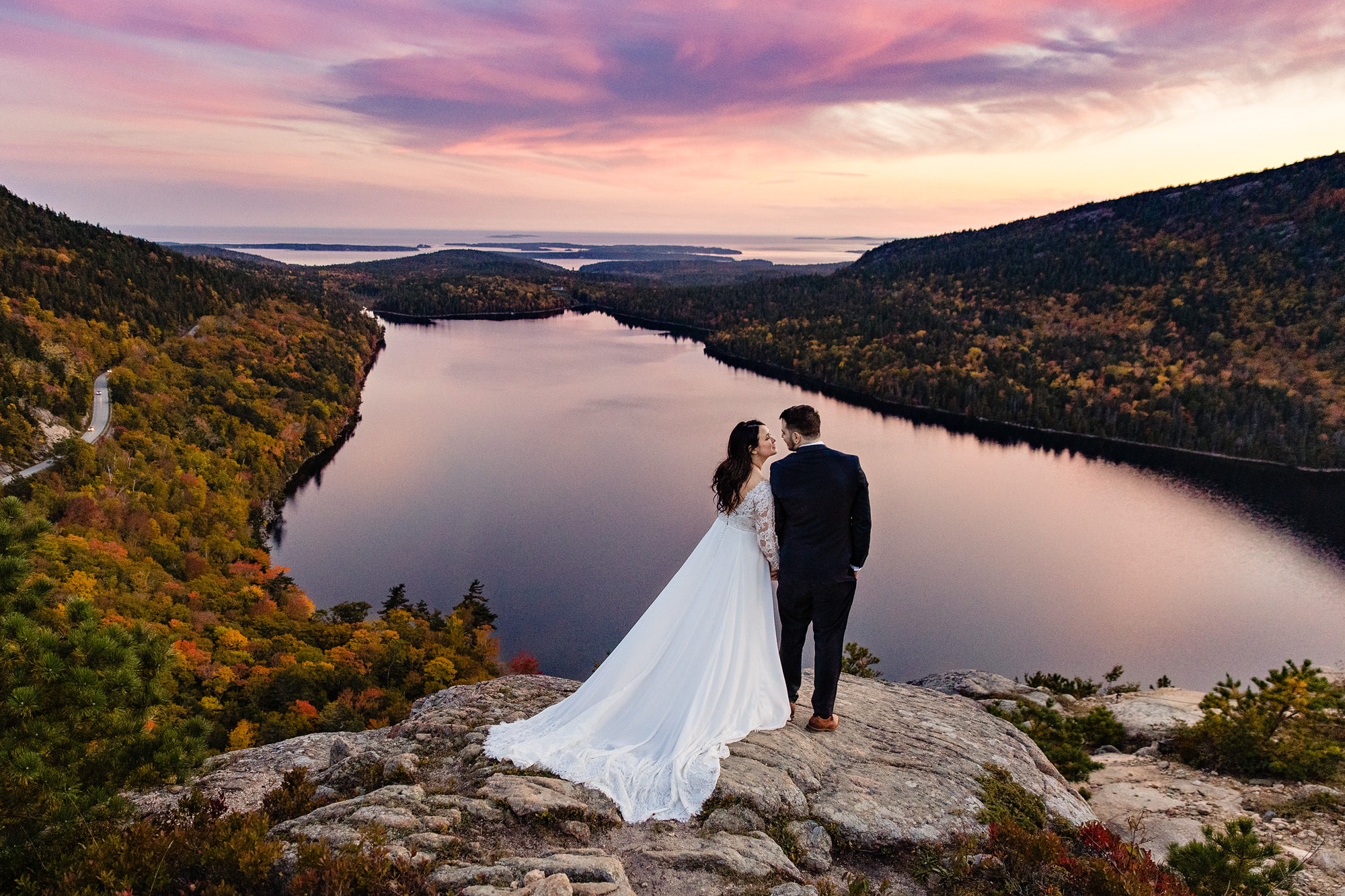 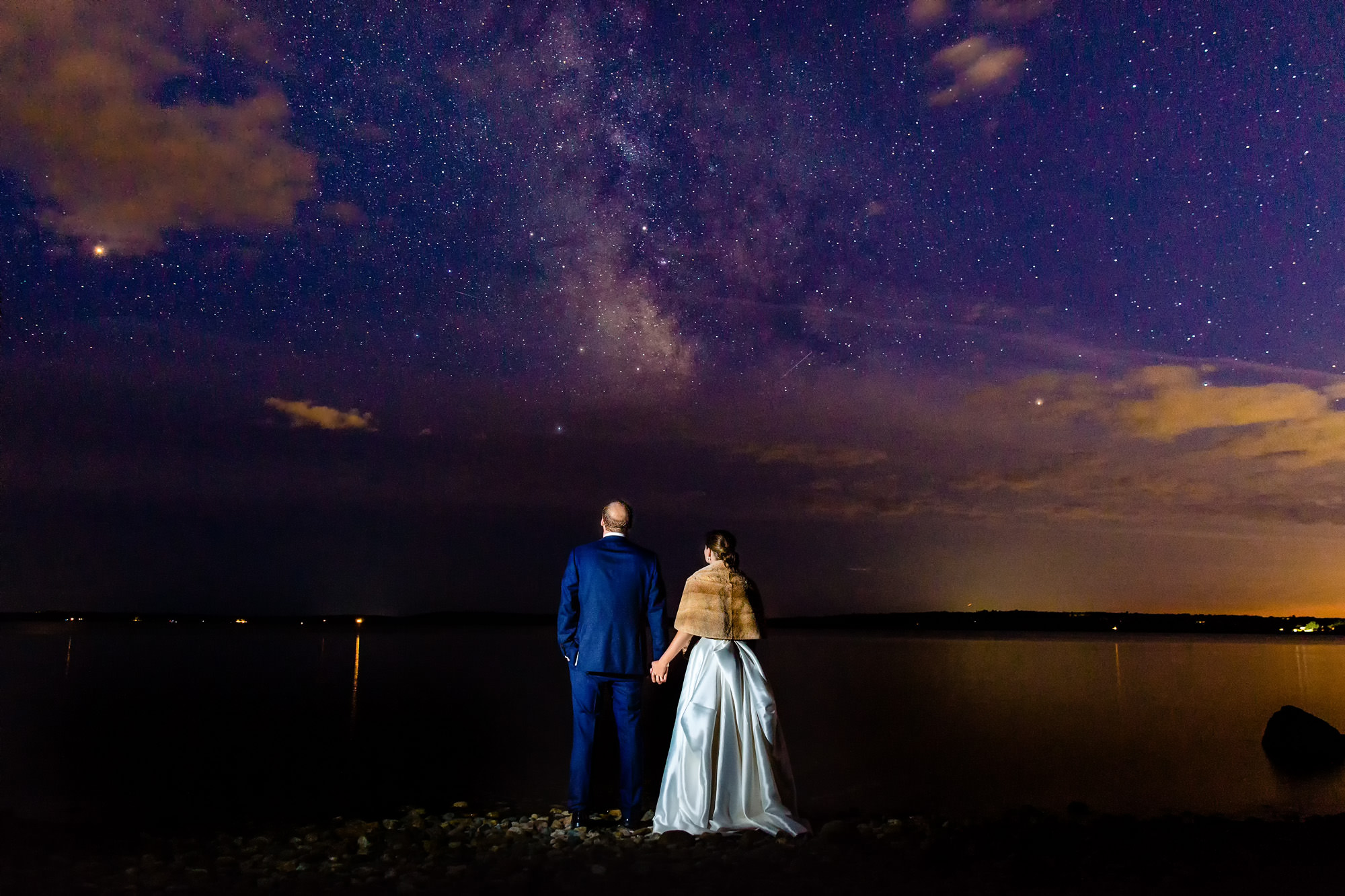 Sierra and Scott’s Wedding at the Colony Hotel, Kennebunkport Maine