Jake originally contacted me in the hopes of having me photograph his proposal in Acadia during a weekend he and his girlfriend, Trish, would be visiting.  Although I love photographing Acadia proposals, I was photographing a wedding that weekend, so I had to decline.  Then, Jake suggested that he propose to Trish that weekend and that we schedule an engagement session for Monday- would that work?  Sure!  So we planned to do it bright and early on Monday, right before they planned to leave for home.

During the weekend the proposal went off without a hitch (yay!), but the forecast called for rain.  Jake assured me they were ready to deal with it if need be, so I brought along my good friend Lexi to hold an umbrella over my head and we drove to MDI, watching as the fog rolled in and the rain continued to pour down.

Meeting Trish and Jake was a breath of fresh air- even though the weather wasn’t blue skies and sunshine, these two were riding the high of their new engaged status.  I felt so much love for these two, and really enjoyed working with the atmospheric fog and rain that continued to persist throughout our session as we created portraits at Jordan Pond and the Asticou Azalea Garden.  I would have expected many couples to have been disappointed about the weather, but these two didn’t mind, provided they were in each other’s arms. By the way, I think everyone should do their engagement session two days after their proposal so we can work with such joy as these two possessed!

Here are a few of my favorites from Trish and Jake’s engagement.  Jake and Trish, come back to Maine and visit me- or, even better, have your wedding in Maine! <3 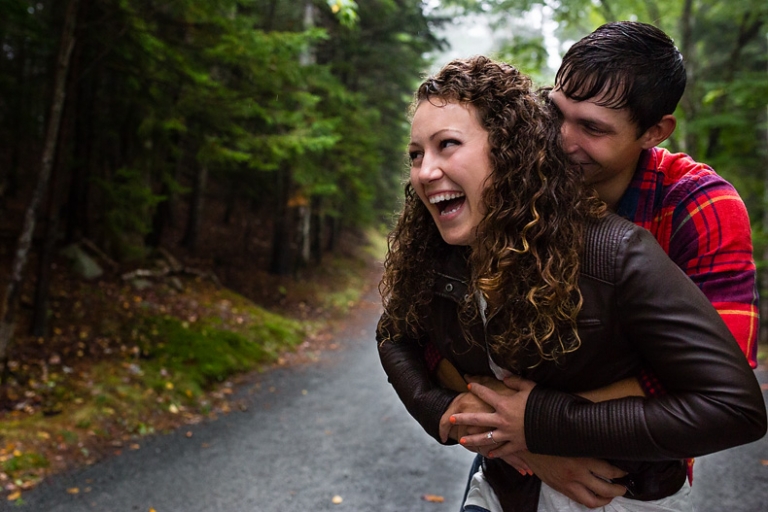 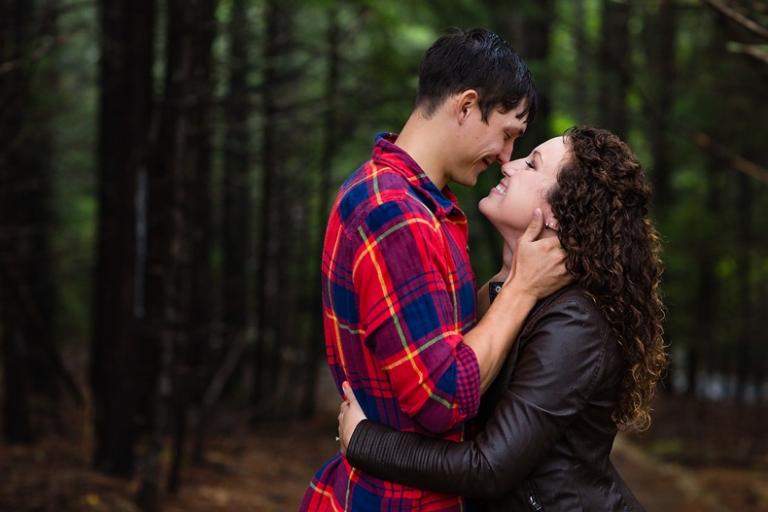 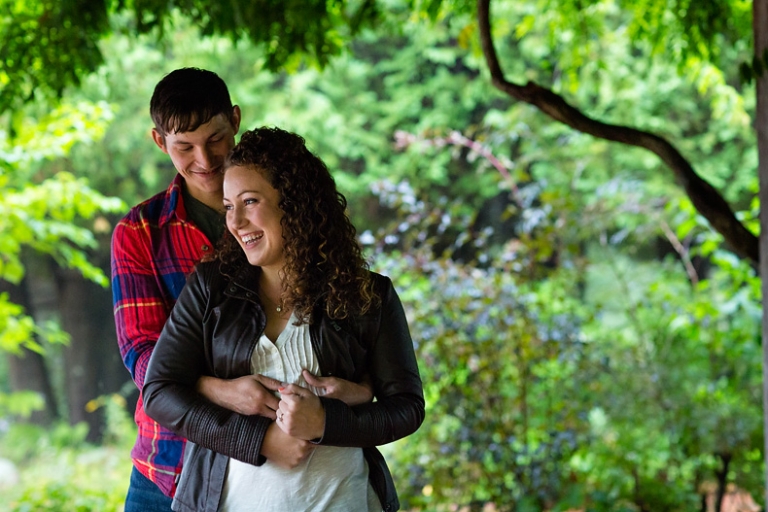 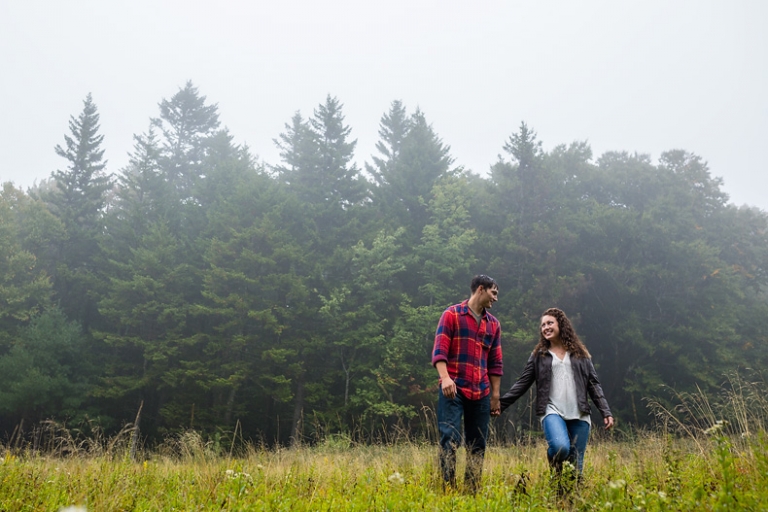 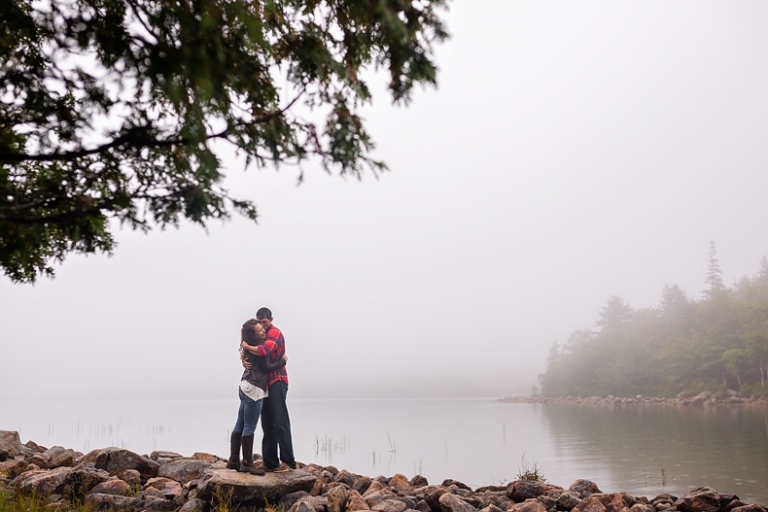 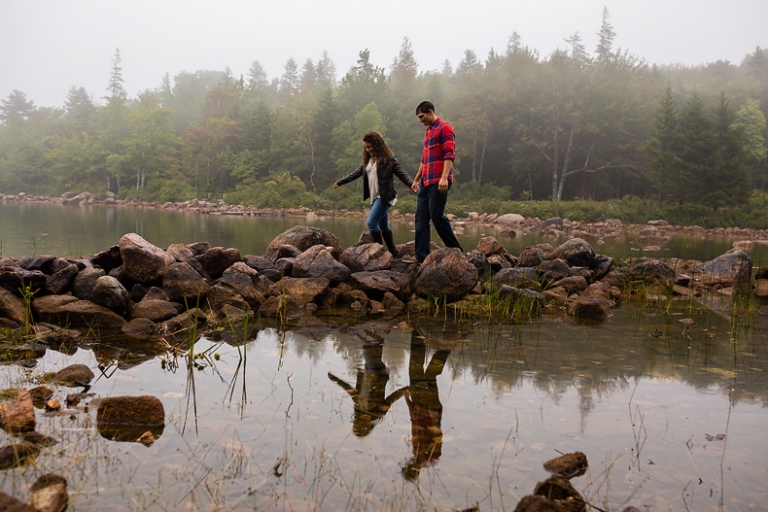 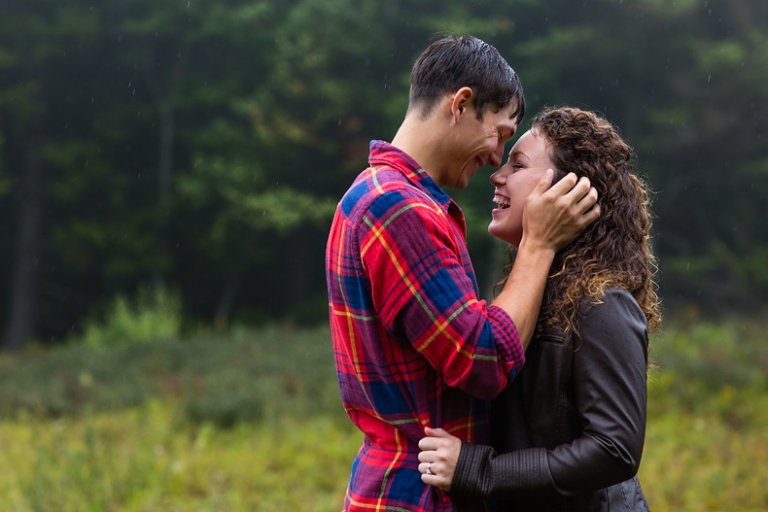 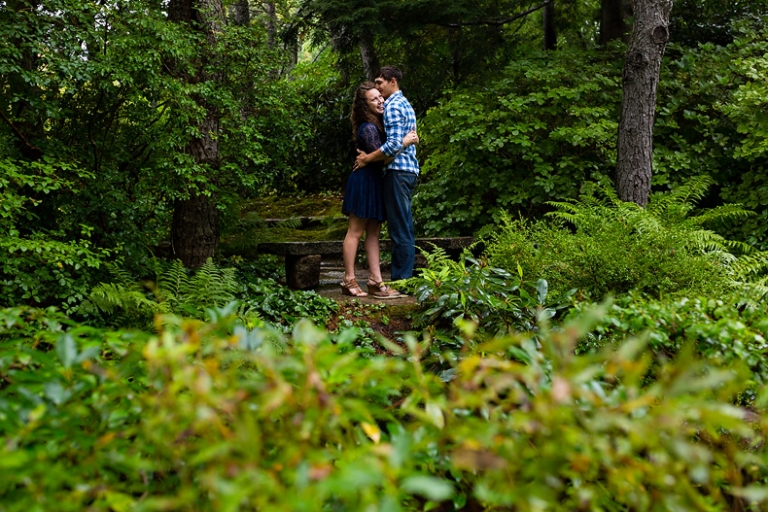 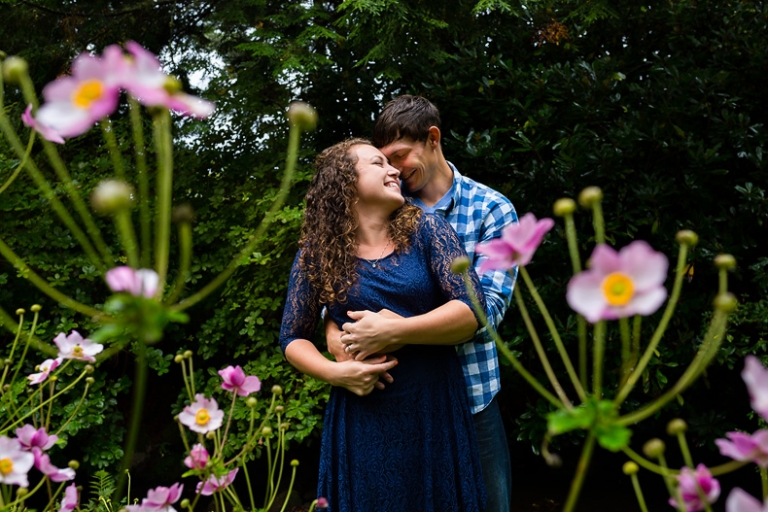 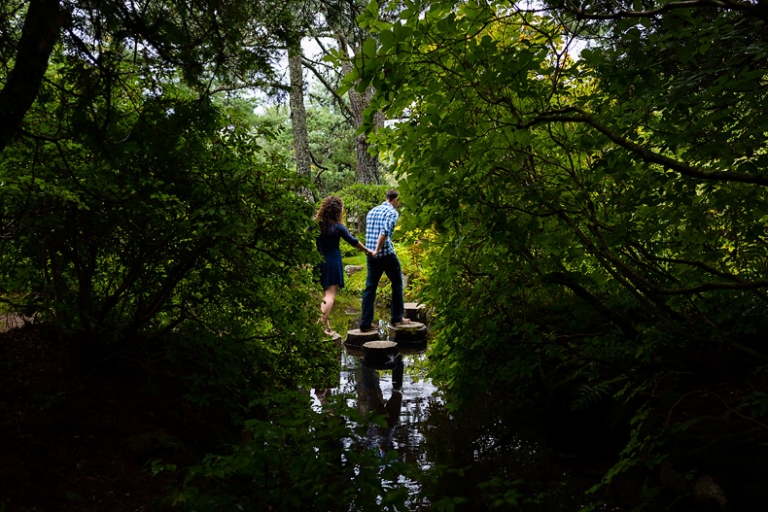 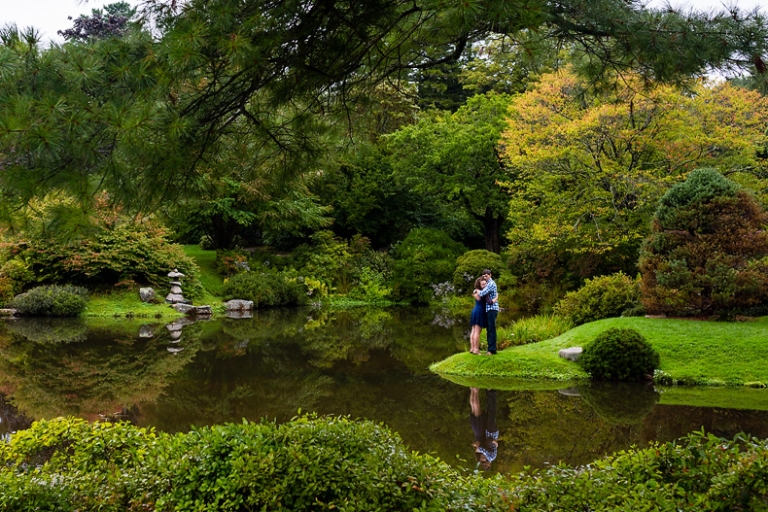 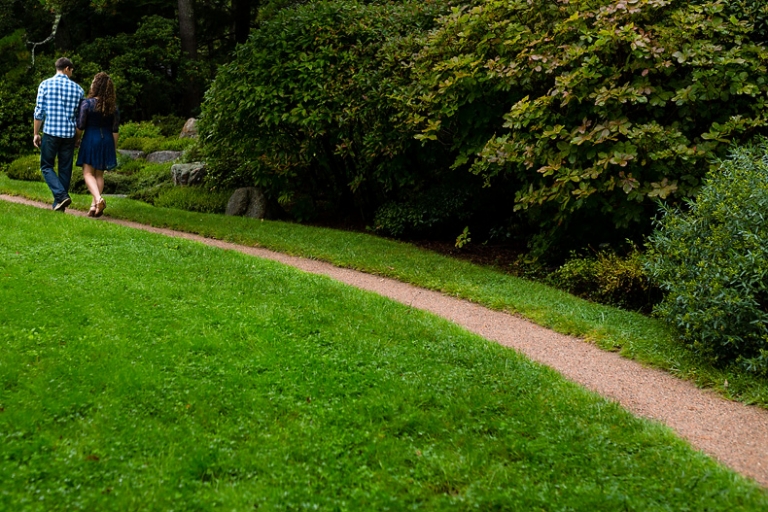 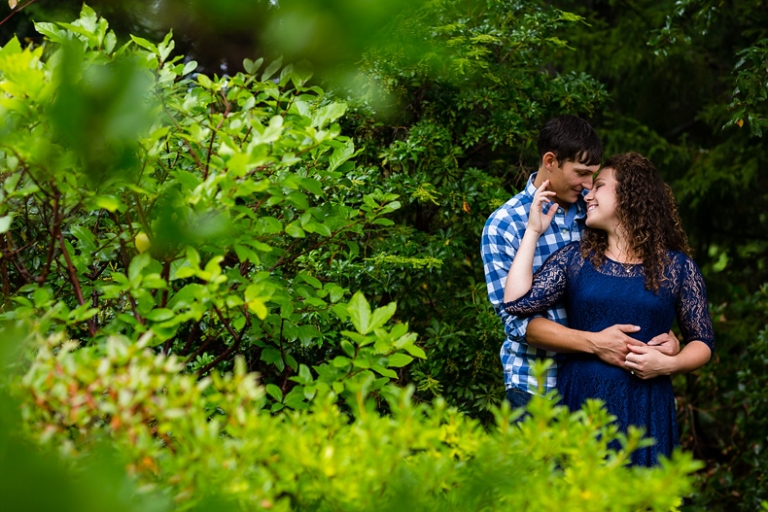