The ocean has figured prominently in Hannah and Justin’s lives, as the pair met on a yacht- both were part of the crew (yes.. kind of like the tv show Below Deck!). Hannah and Justin were stationed in Florida, but working on the yacht brought them to all sorts of beautiful spots around the world, and as the two of them explored all the cool places the yacht traveled to, their relationship flourished. And while their most recent years have been spent handling a property deep in the woods of Maine, it felt only fitting that they chose to take their relationship to the next level by eloping by the sea at Portland Head Light in Cape Elizabeth, Maine.

Hannah and Justin were joined by two close friends, their pups, Dakota and Maya, and their officiant, Alise of Little Robin Ceremonies, and even though it was a little windy and chilly (May in Maine is unpredictable!) my heart warmed at the emotion visible on Hannah and Justin’s faces as they said their vows and exchanged rings. Once the pair was pronounced married, we all toasted Hannah and Justin’s marriage with champagne in a spot sheltered from the wind. And, we finally headed back out to the sea to capture more photos by the lighthouse and at Kettle Cove, also in Cape Elizabeth.

Here’s a few of my favorite photos from Hannah and Justin’s elopement. What a great start to the 2021 wedding season- I’m so looking forward to the rest of my weddings and elopements! 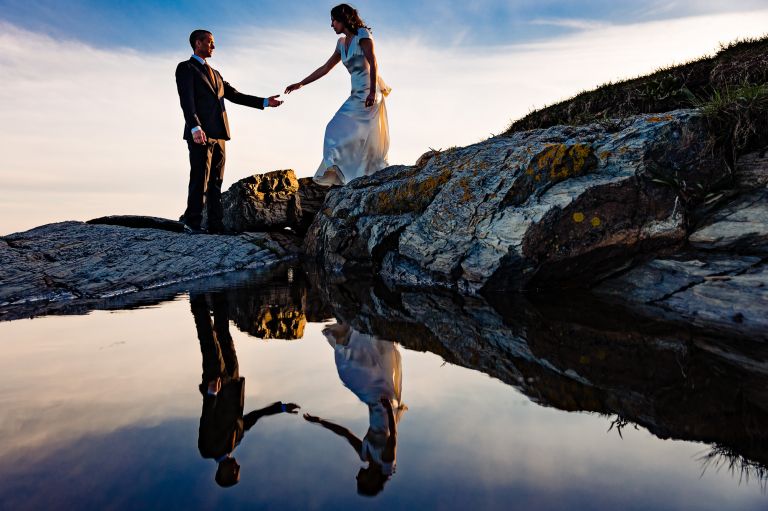 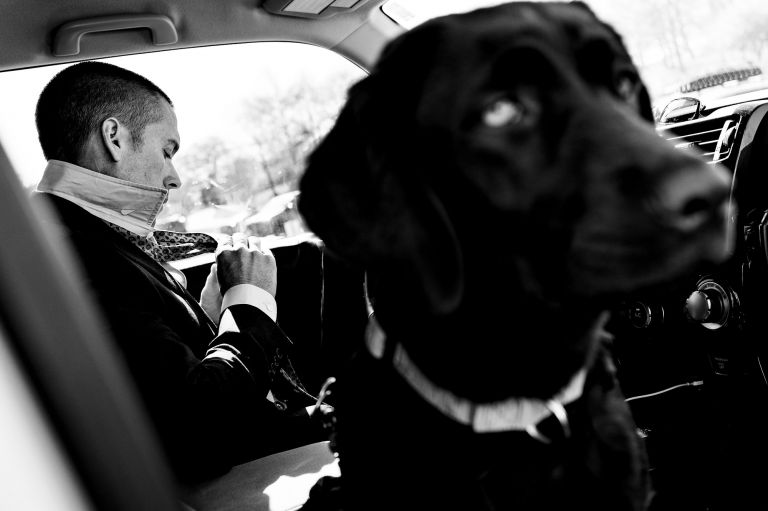 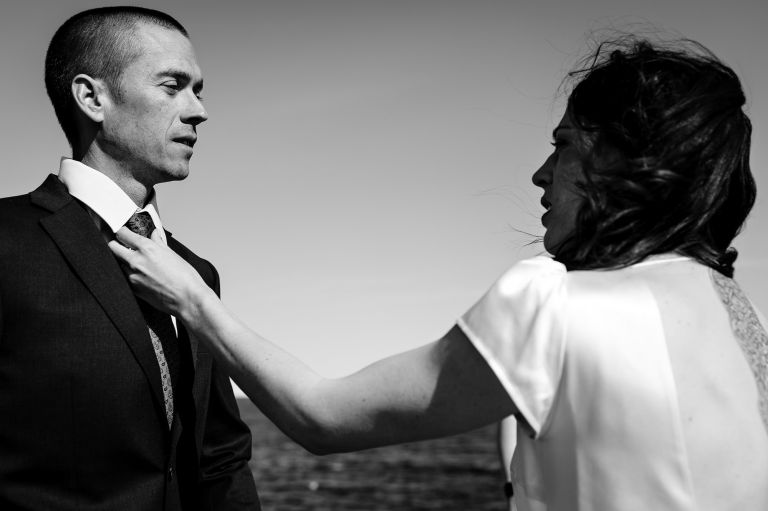 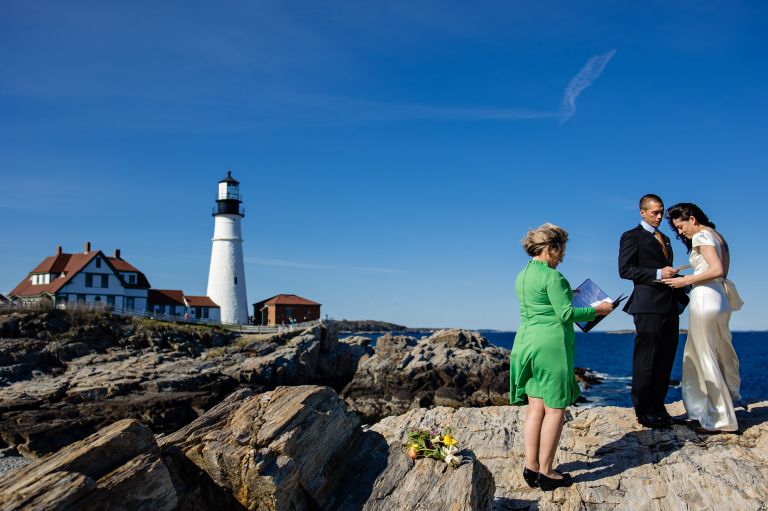 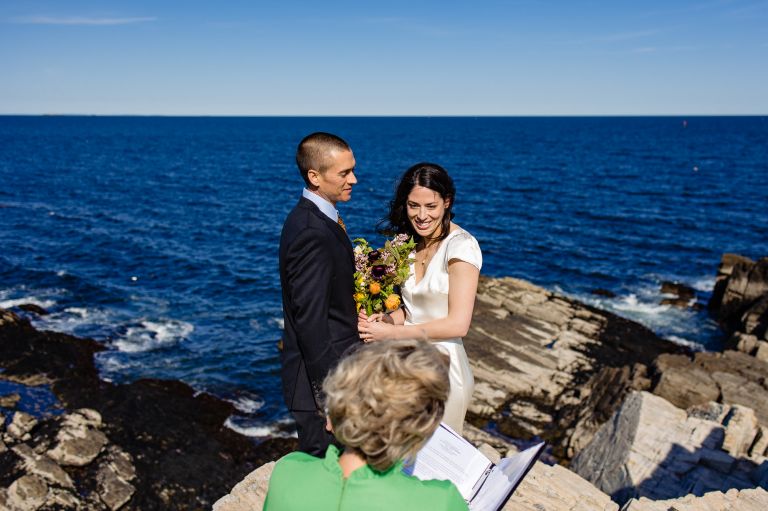 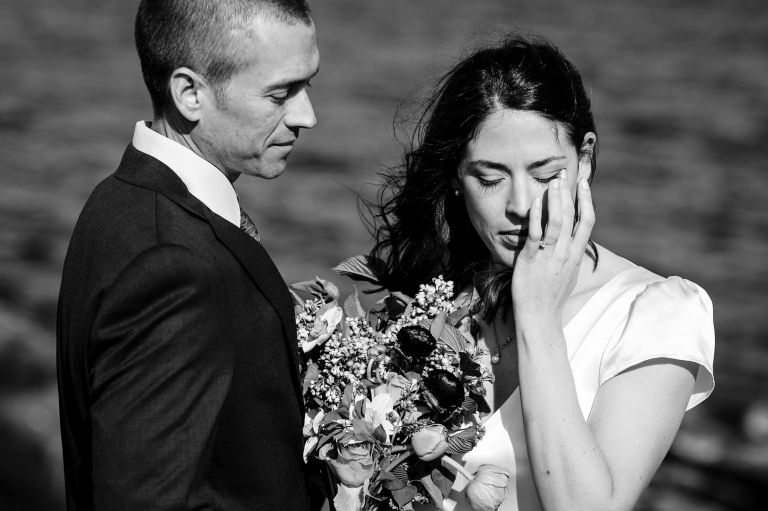 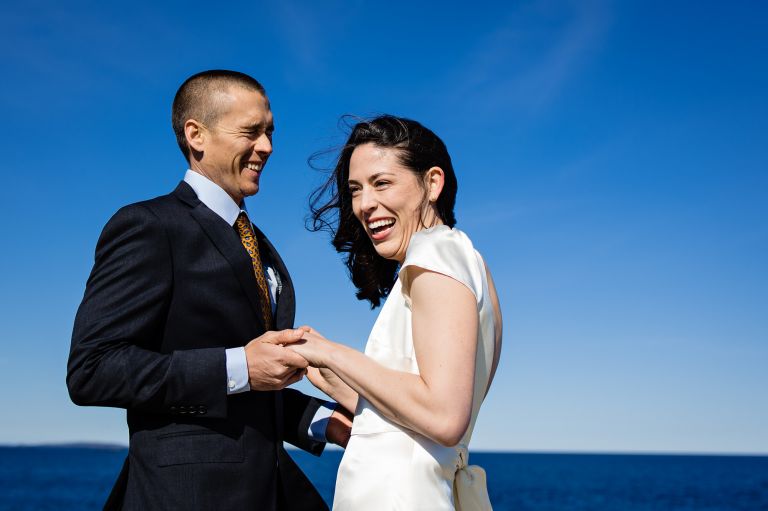 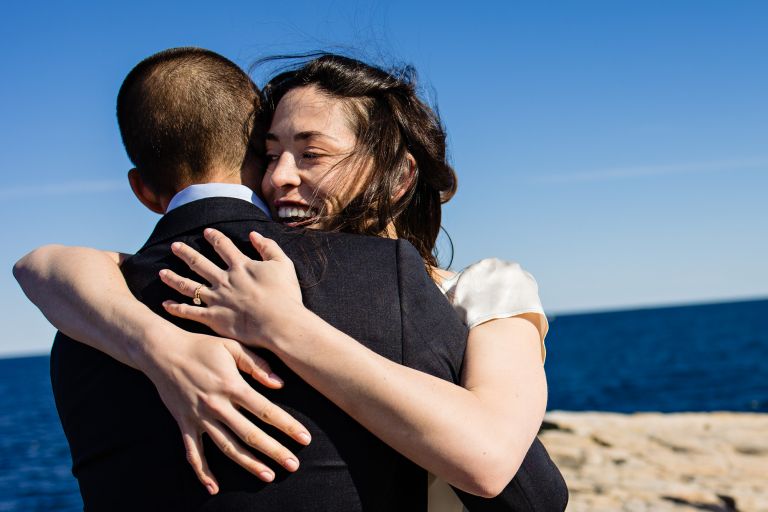 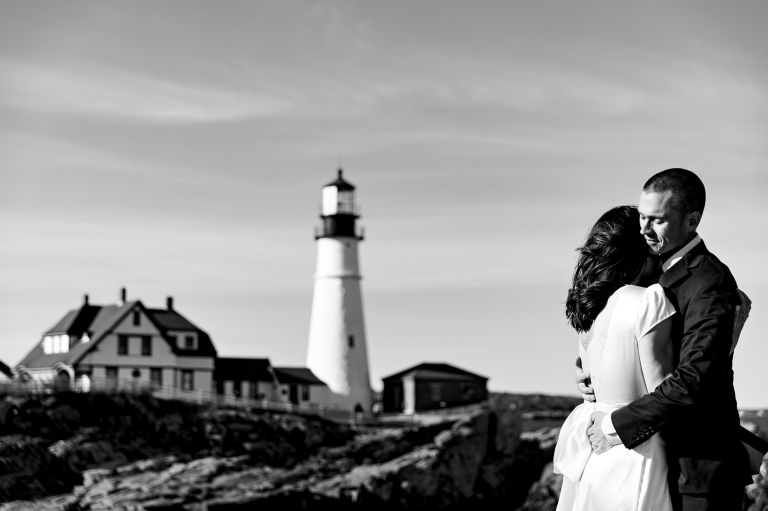 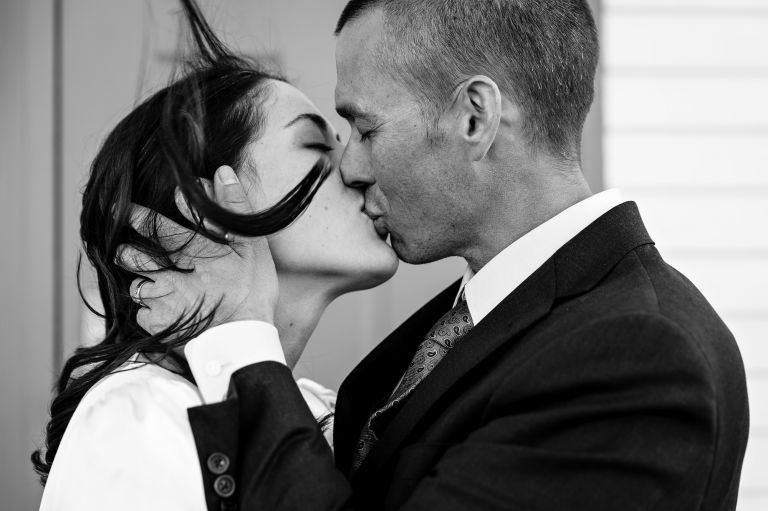 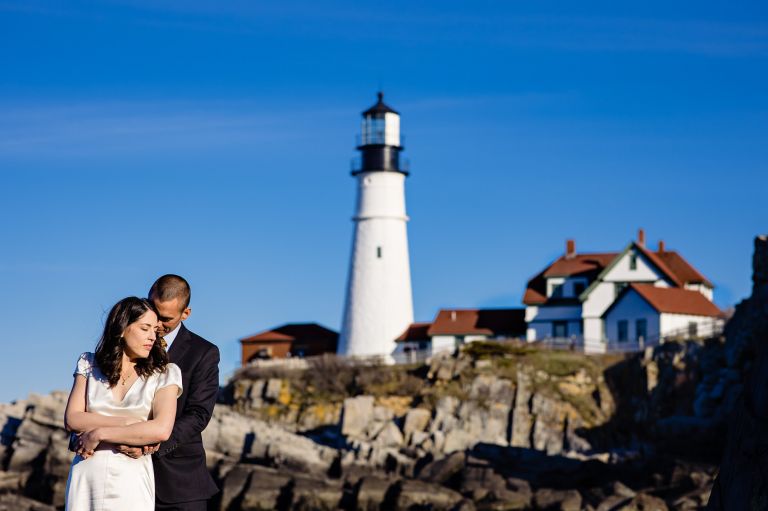 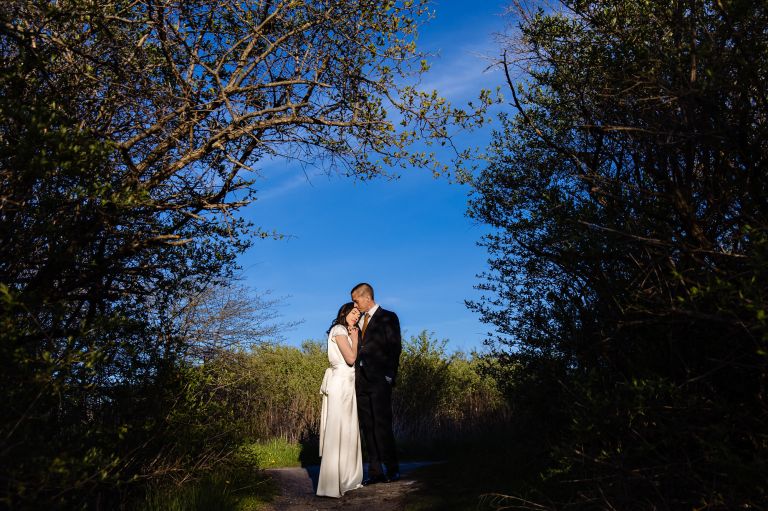 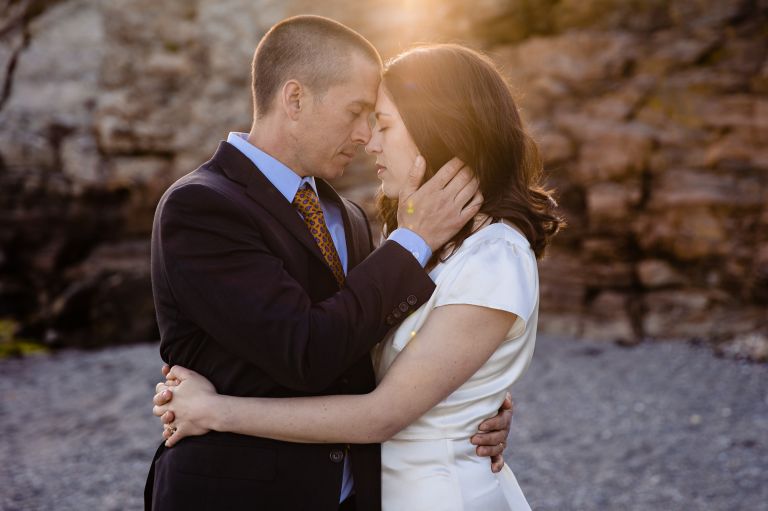 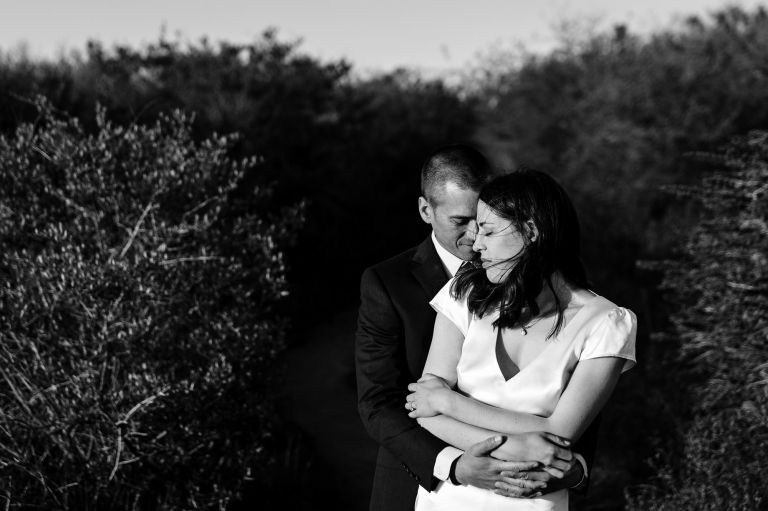 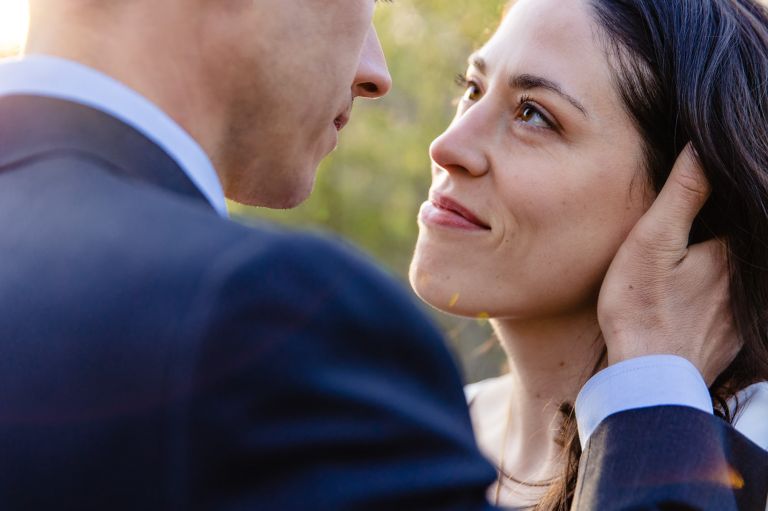 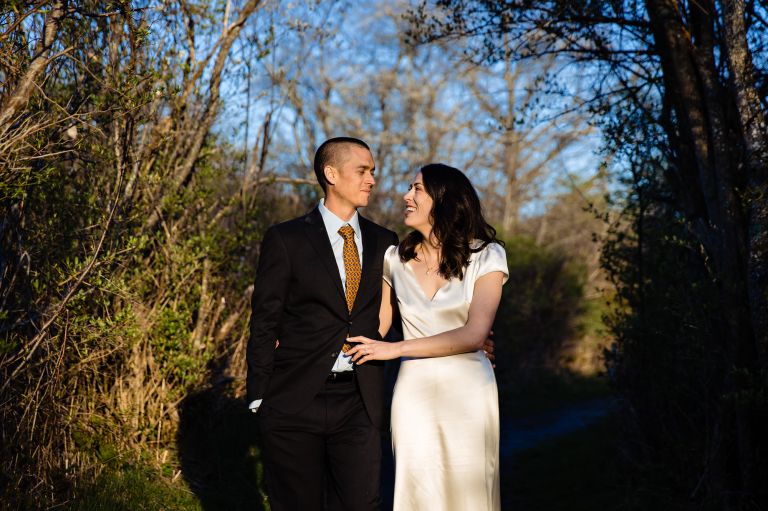 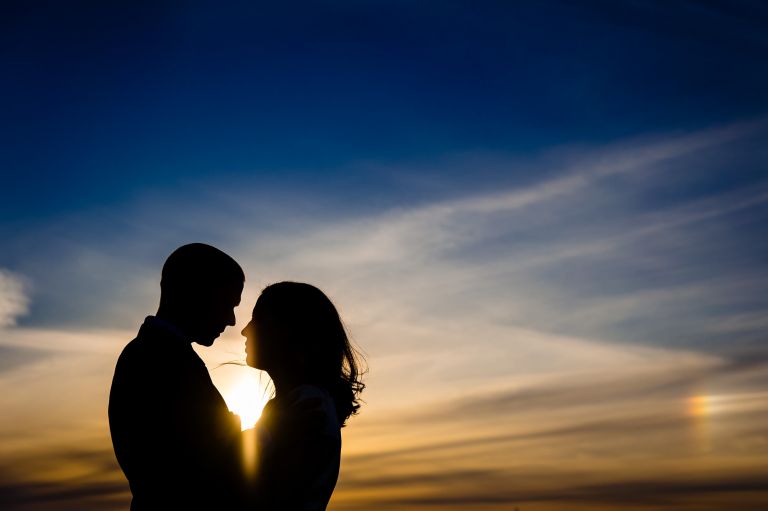