Amanda and Dylan have always enjoyed exploring national parks together, and so it was a natural decision to get married in one of our nation’s 61 parks. But which one? Although Zion is Amanda and Dylan’s favorite (they opted to do their engagement portraits there), they wanted to choose a location that was close enough for their immediate families to easily attend, and so Acadia National Park, another favorite of theirs, seemed like the obvious choice. And on a beautiful day in September, Amanda put on her dress in the forest (still my beating heart) and walked down a set of stairs to Little Hunter’s Beach, where Dylan was waiting for her, his smile as bright as the sunshine. After a short ceremony, the waves gently crashing on the pebbly beach, Amanda, Dylan, and I drove around the park, exploring Jordan Pond and Cadillac Mountain, and enjoying what felt like one of the last days of summer.

Amanda and Dylan both met at a wedding. Dylan was an usher at the wedding, noticed Amanda, and told his friend “I’m going to escort her,” which he did. The pair eventually went on a date, hit it off, and over the next few years traveled to many national parks, falling deeper in love among America’s best backdrops.

Here’s a few of my favorite photos from Amanda and Dylan’s Acadia elopement. That sunlight, am I right? 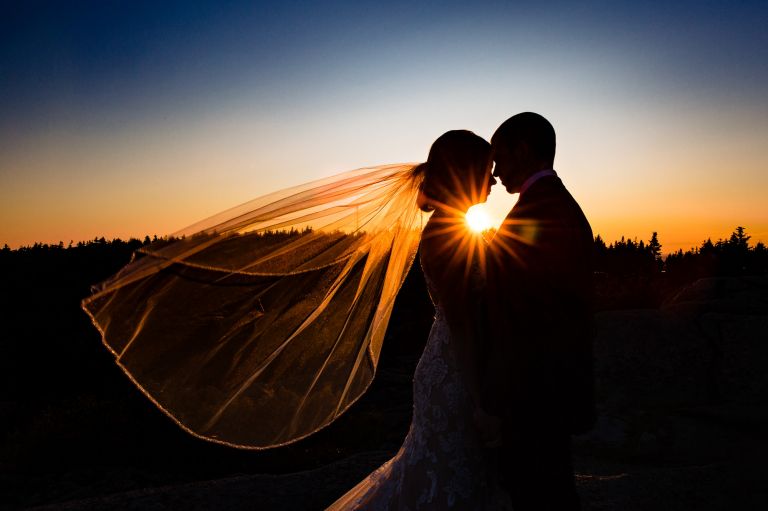 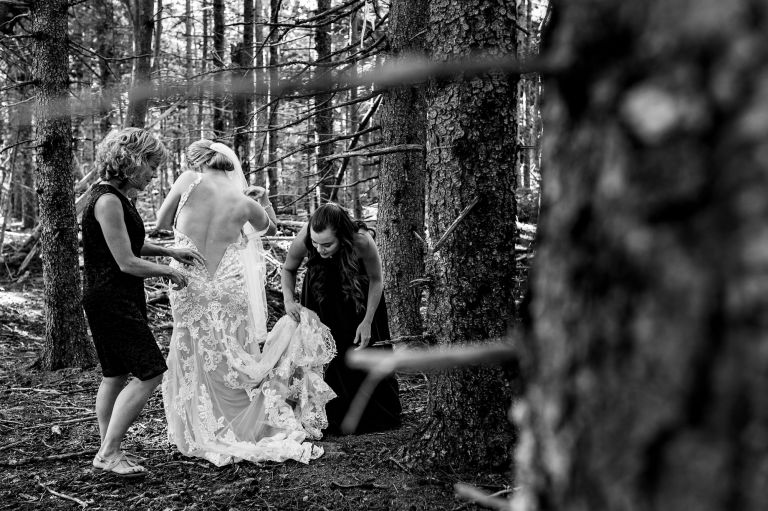 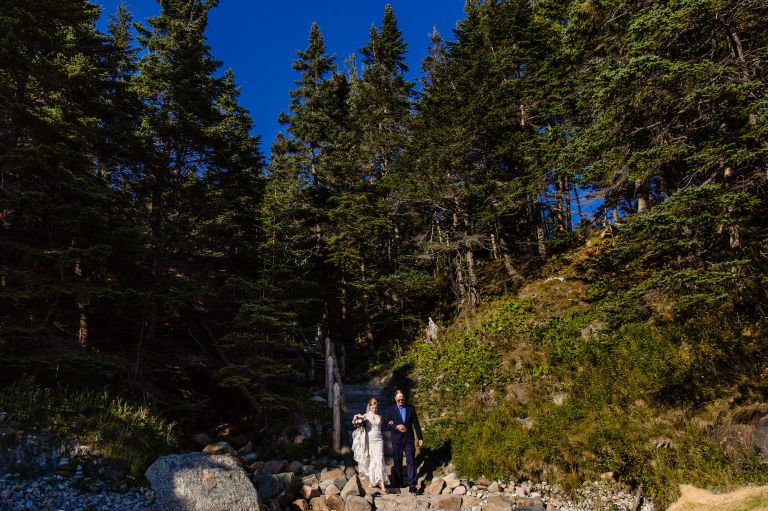 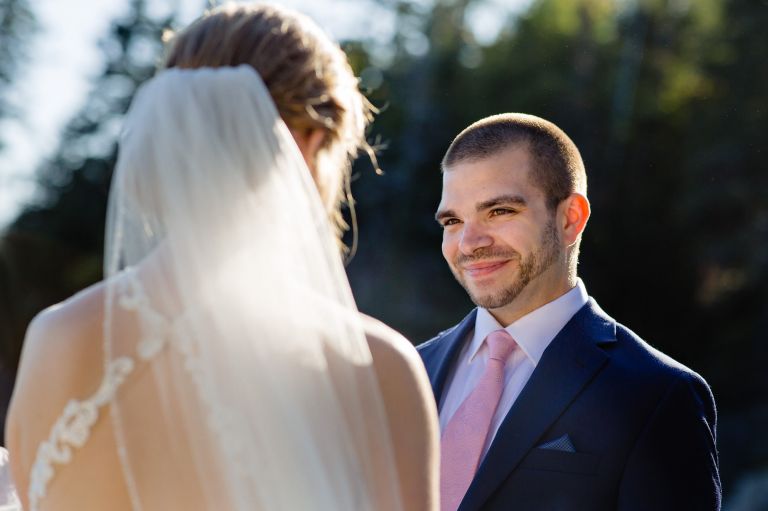 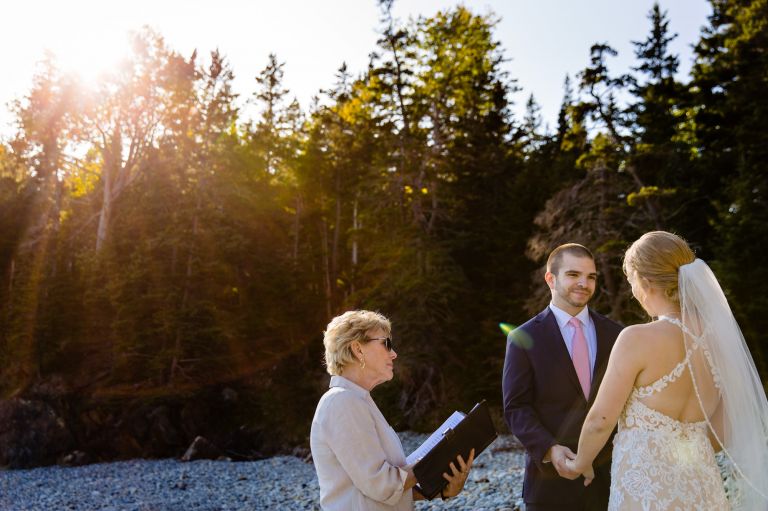 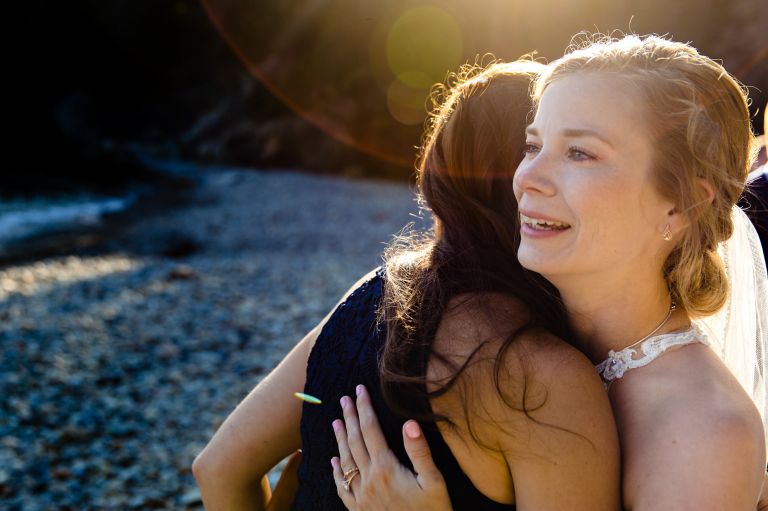 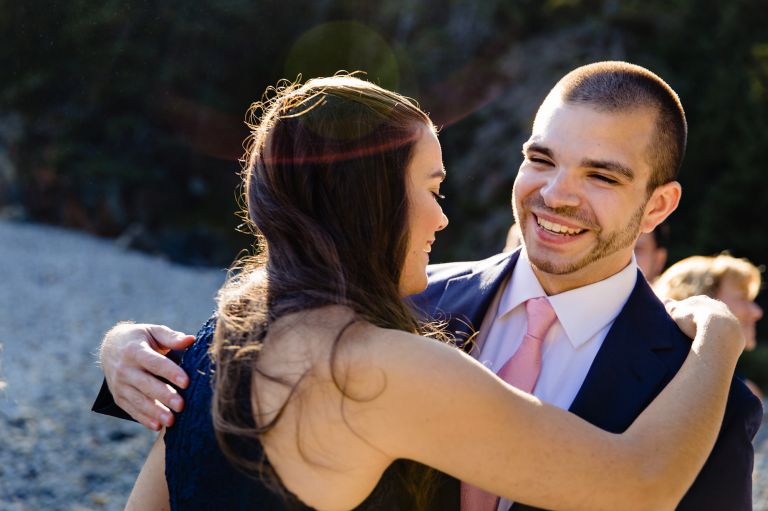 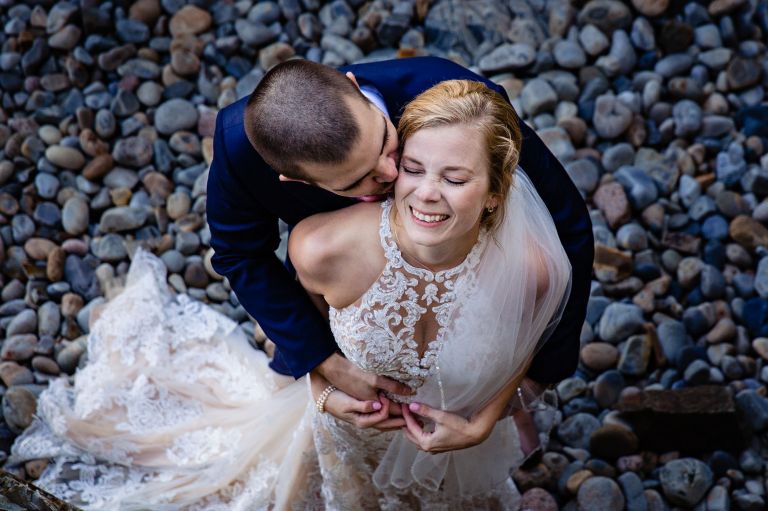 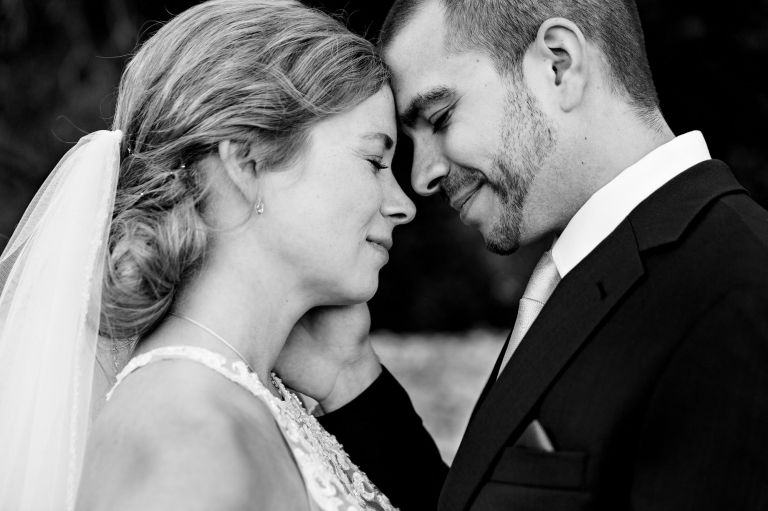 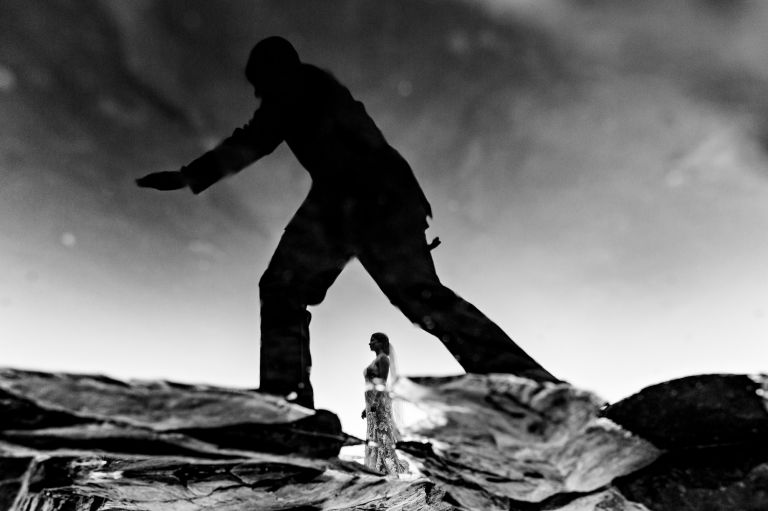 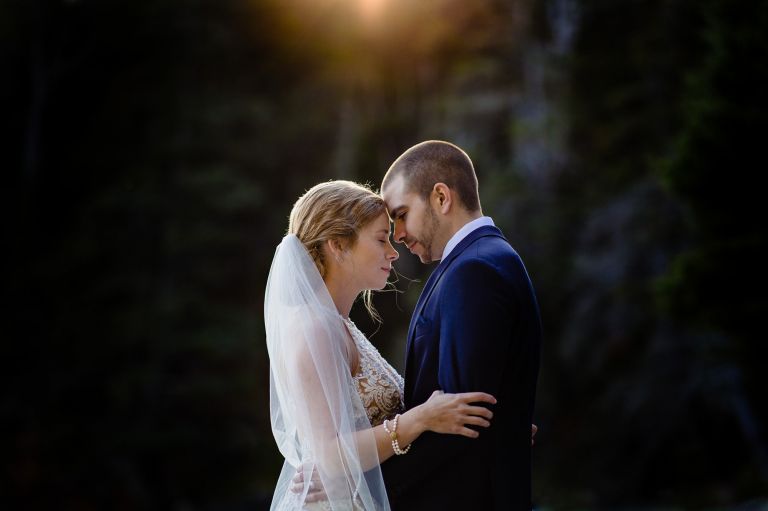 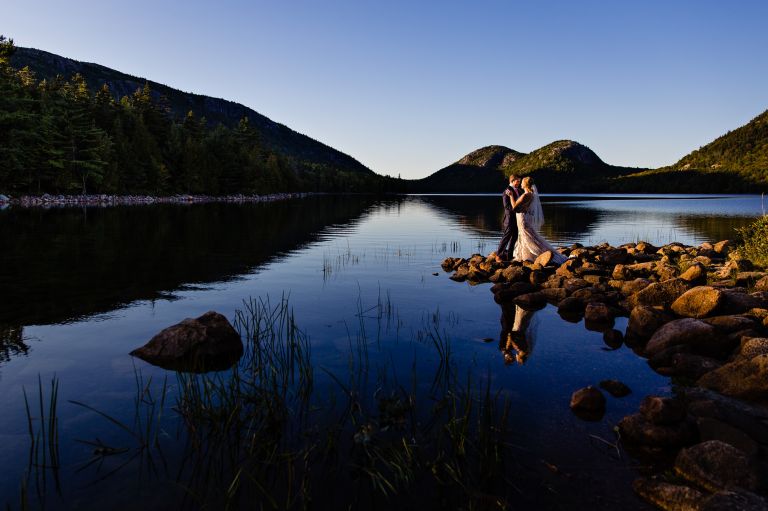 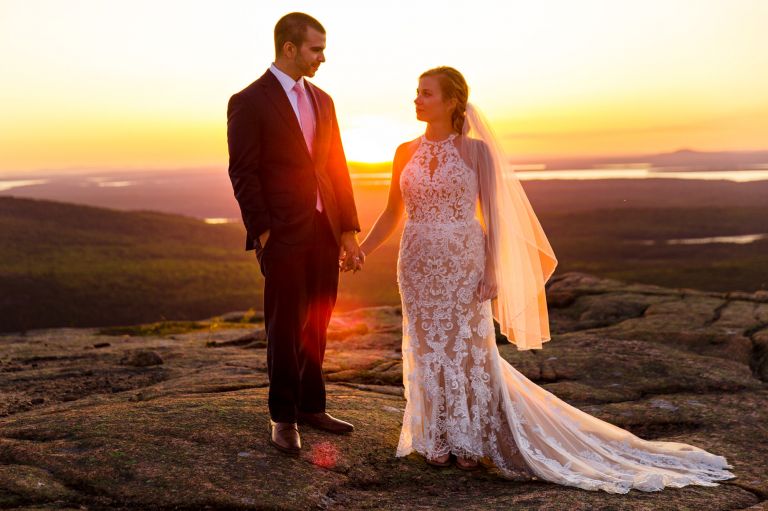 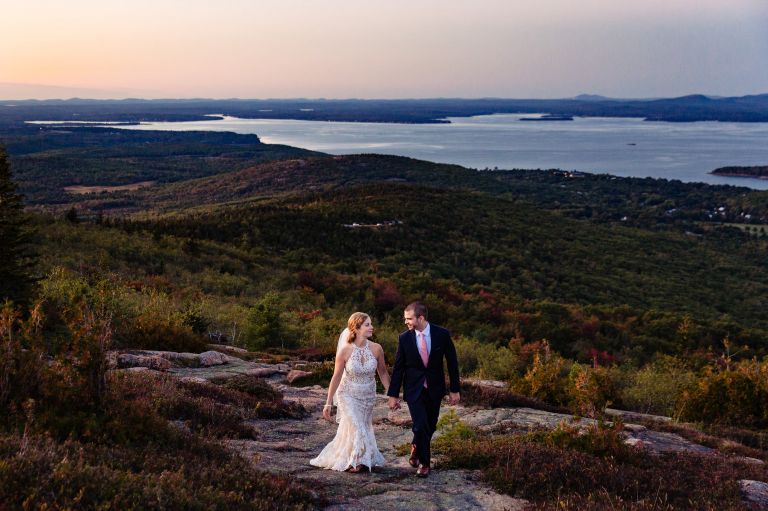 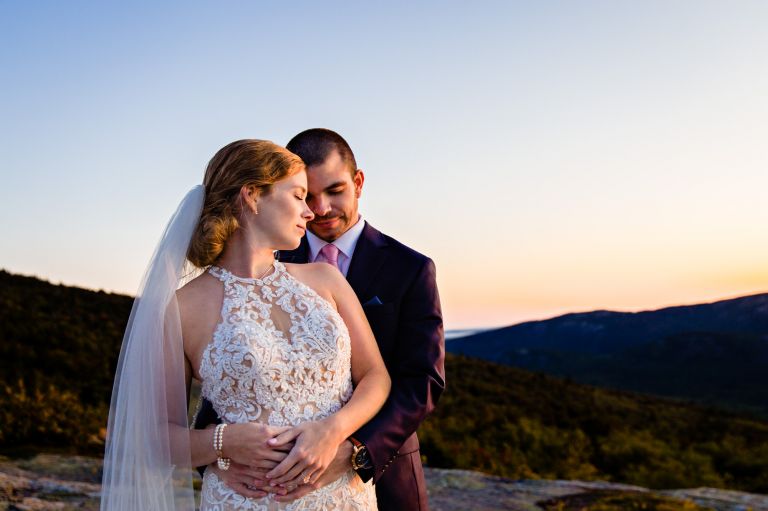 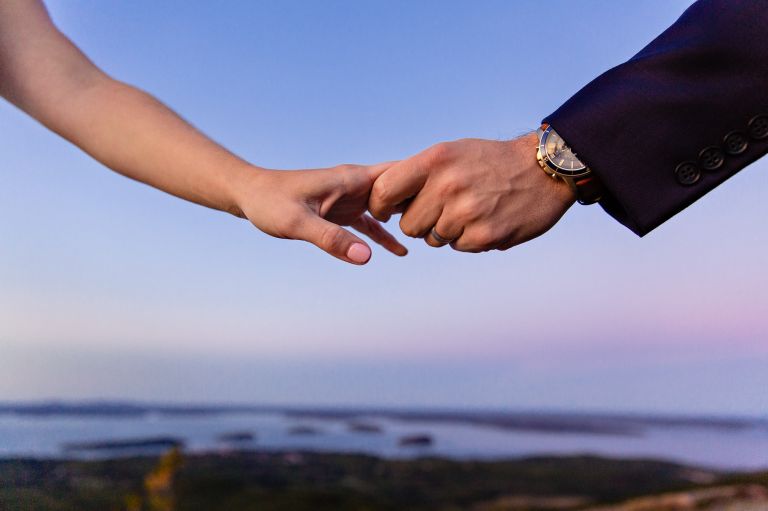 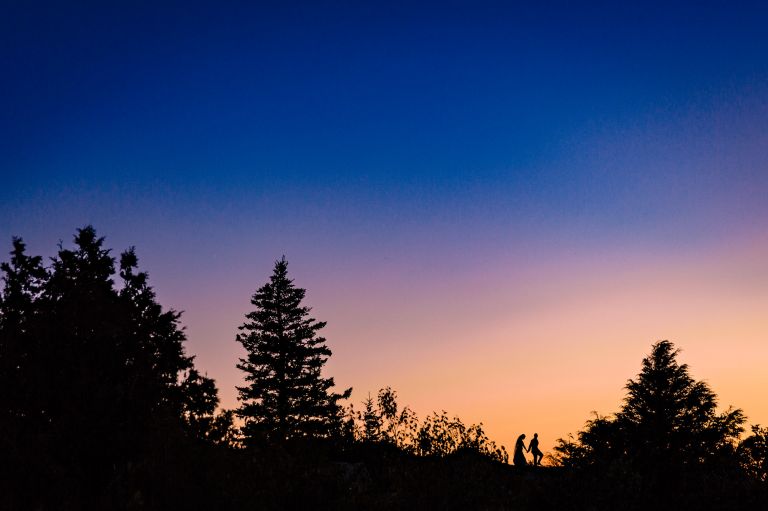