While I’ve photographed many engagement sessions in the past, I’ve never started one with gelato, and I’ve got to say- meeting Christie and Brett over one of life’s best desserts was a fantastic idea. Christie and Brett are huge Gelato Fiasco fans and knew they needed to share it with their friends and family at their upcoming wedding, so I joined them for a tasting. How lucky am I? Once they had made their final decisions for their wedding, we took their 3 year old corgi, Tucker, for a walk around the Old Port, and, let me tell you- I felt like I was walking around with a celebrity.  Tucker had it going on, and every single passerby seemed to know it AND wanted some Tucker action. Now, I have a small, fluffy pup, and I’m used to getting stares and excitement from strangers, but it was as if I was walking around town with Patrick Dempsey. Incredible.

Christie, Brett, Tucker, and I explored Two Lights State Park (which Christie used to live near), enjoying a beautiful sunset. Tucker smized for treats, but Christie and Brett didn’t need to be bribed- they were happy to love on each other.

Here are a few favorites from our time together in Cape Elizabeth. Looking forward to seeing you two again in October! 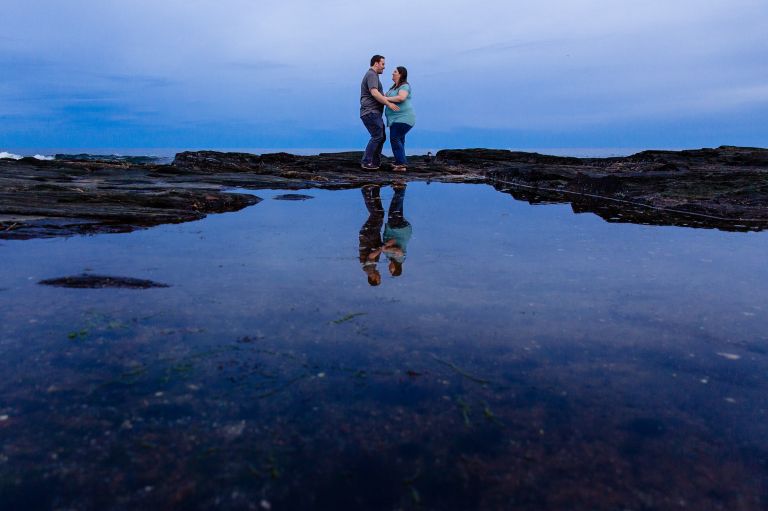 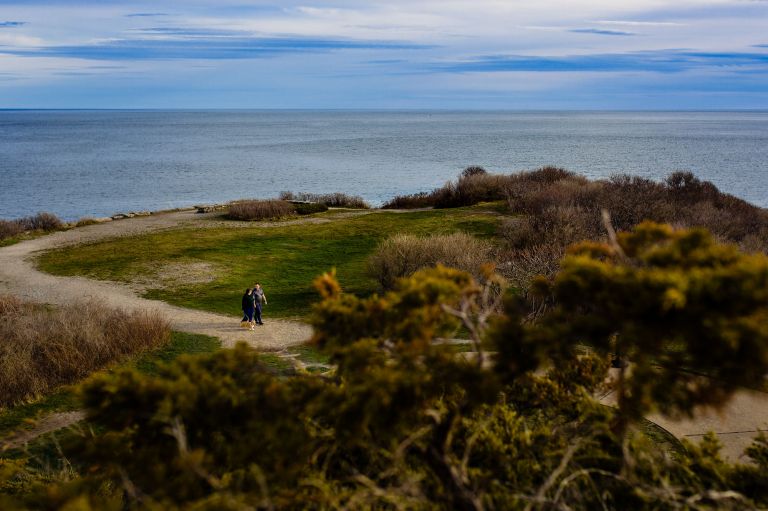 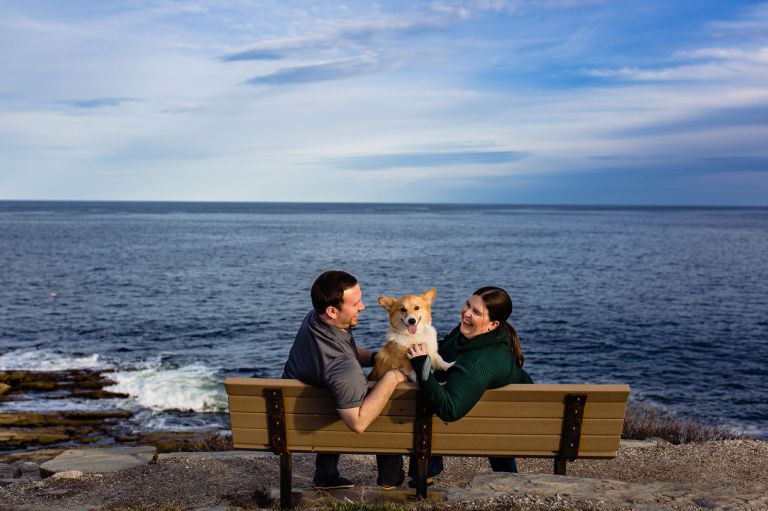 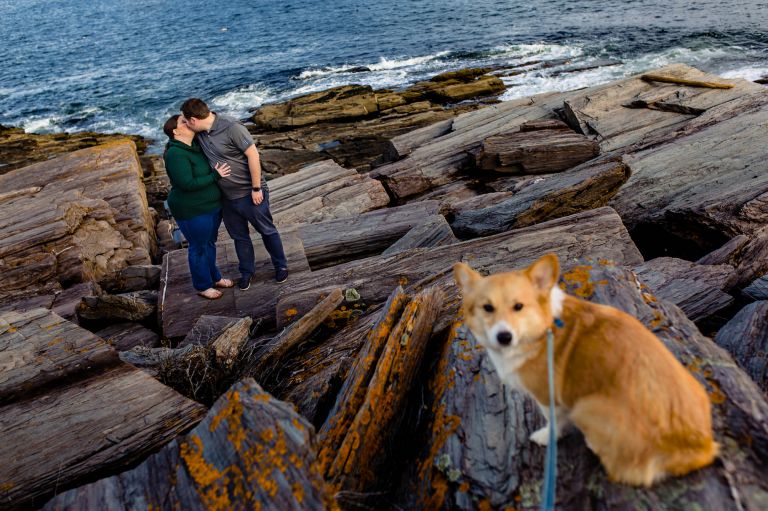 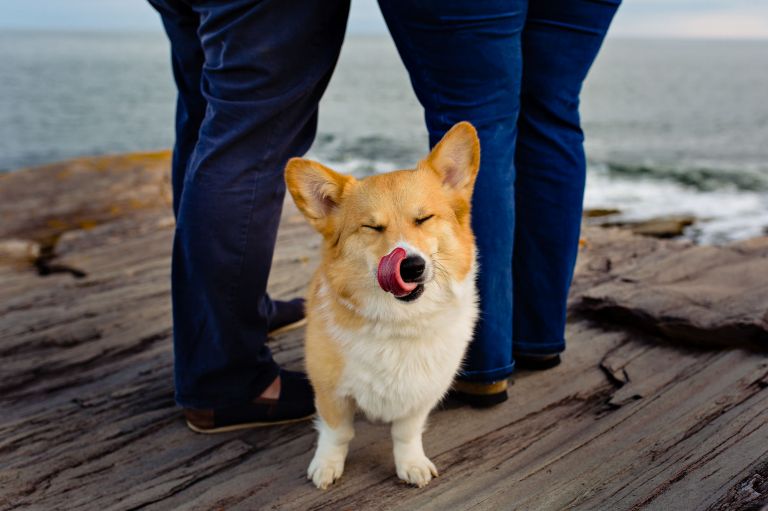 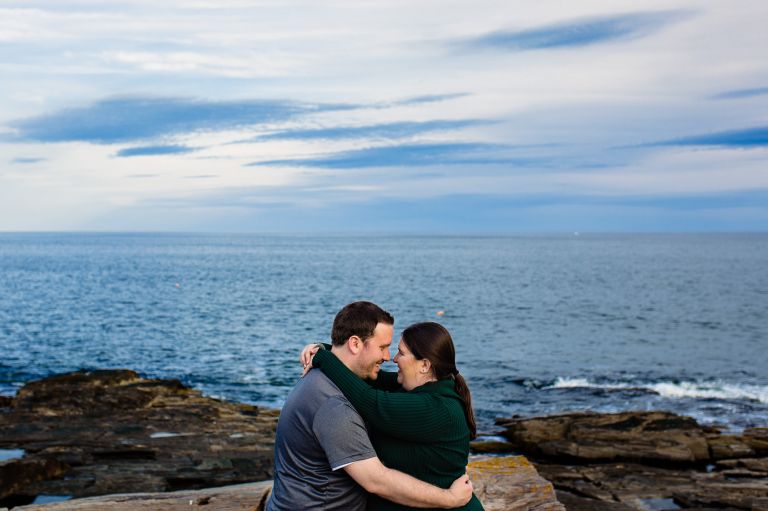 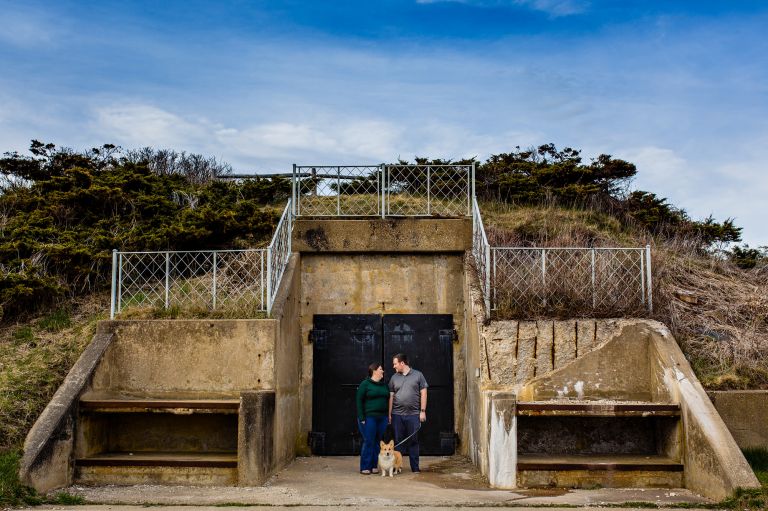 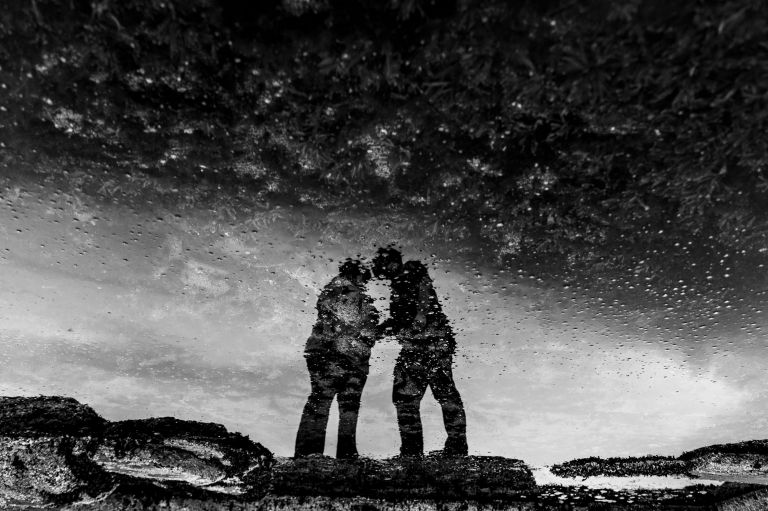 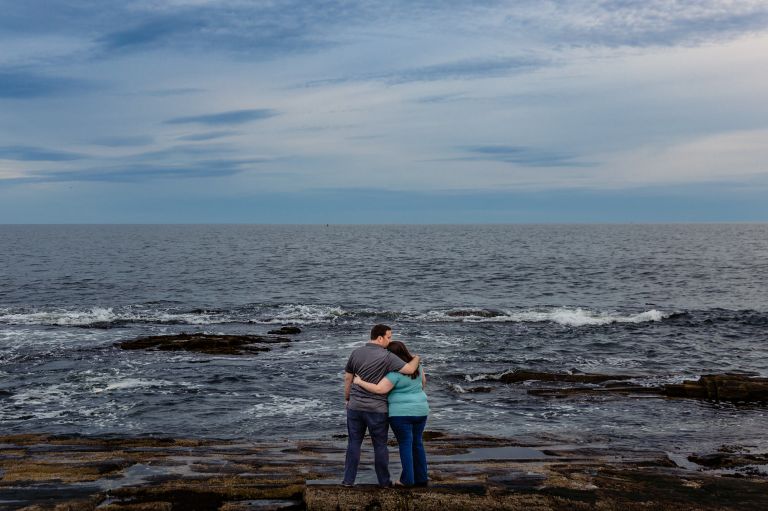 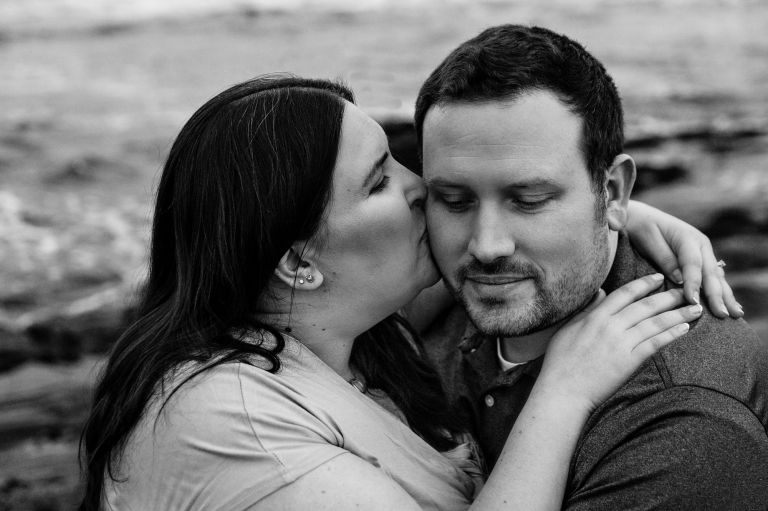