Every year or so I’m lucky to have the opportunity to photograph a proposal in Maine (most of them happening in Acadia National Park or somewhere on Mount Desert Island), and this year I feel especially lucky that Kyle found me and wanted me to help him capture his proposal.  We spent a few weeks creating a game plan, and finally decided to do the proposal at the Asticou Inn, where he and his girlfriend Allison happened to be staying for a couple of nights.  We planned to do the proposal by the harbor, but Mount Desert Island was socked in with fog, making it virtually unviewable.  Luckily enough, the Asticou Inn had a beautiful garden in bloom, a perfect pop of color for such a grey day. I waited there until Kyle and Allison strolled down to the garden, and offered to take a photo with their cell phone as I witnessed them attempt to take a selfie.  Once I did that and put them into position, Kyle slightly panicked, dramatically tossed the GoPro he had been holding, and asked Allison to marry him.  And she said yes!

We headed to Jordan Pond for more photos, and even though the Bubbles were hidden by the fog, the lake was beautiful, still, and moody.  And as we played around in the mostly-vacated lake and field, Kyle and Allison celebrated their new change in their relationship, which made them incredibly easy to photograph.

These are a few of my favorite photos from our time together.  Thank you for sharing your love with me, Kyle and Allison.  I’ll never forget your proposal. 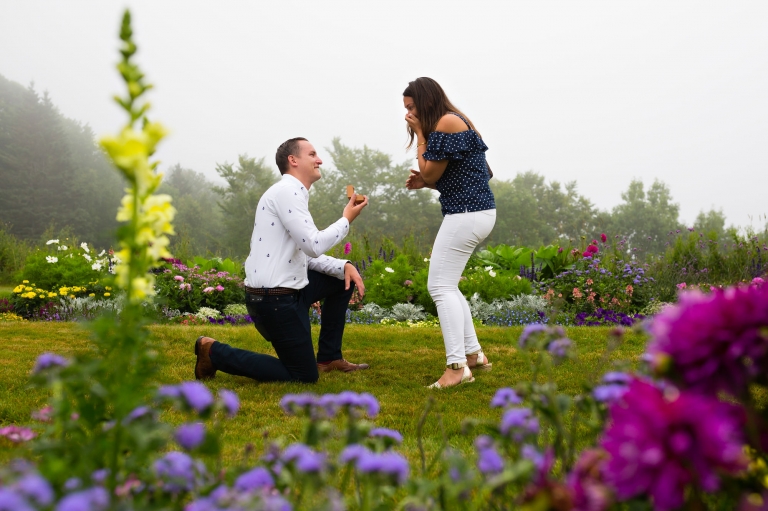 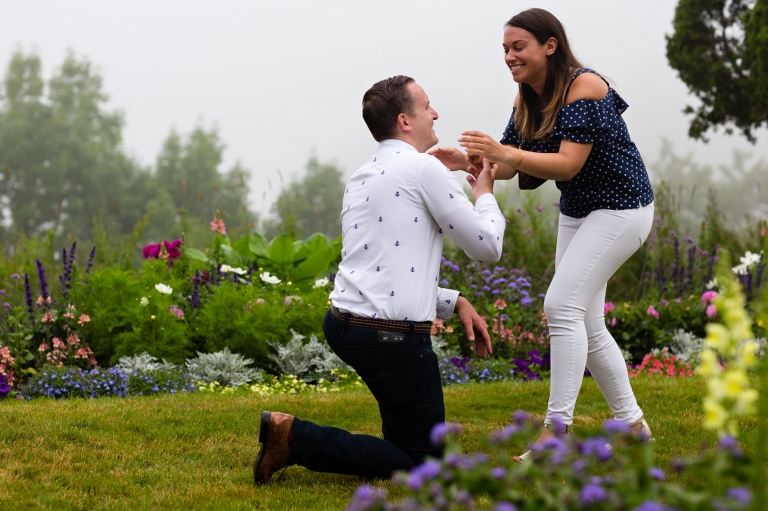 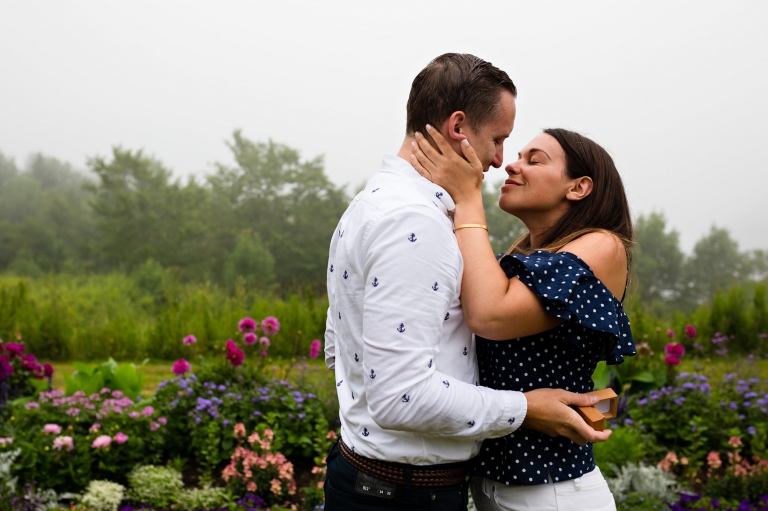 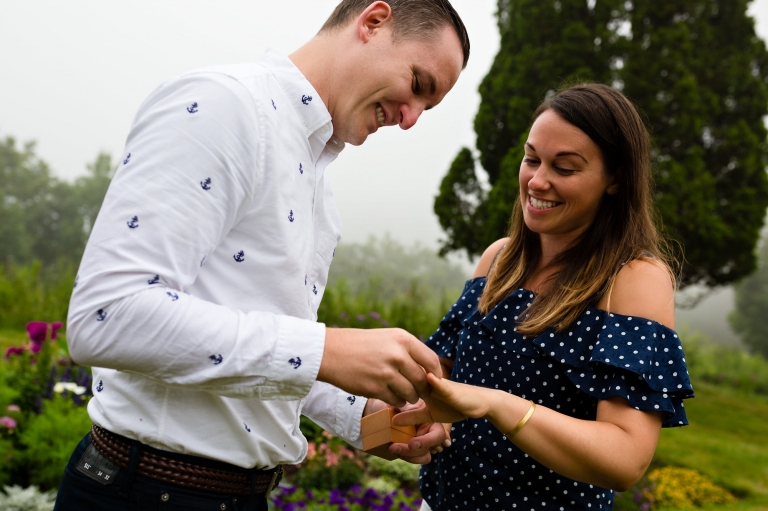 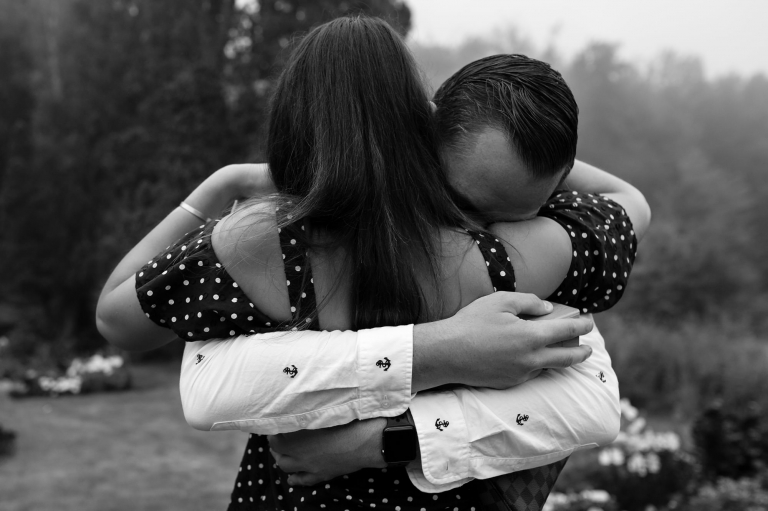 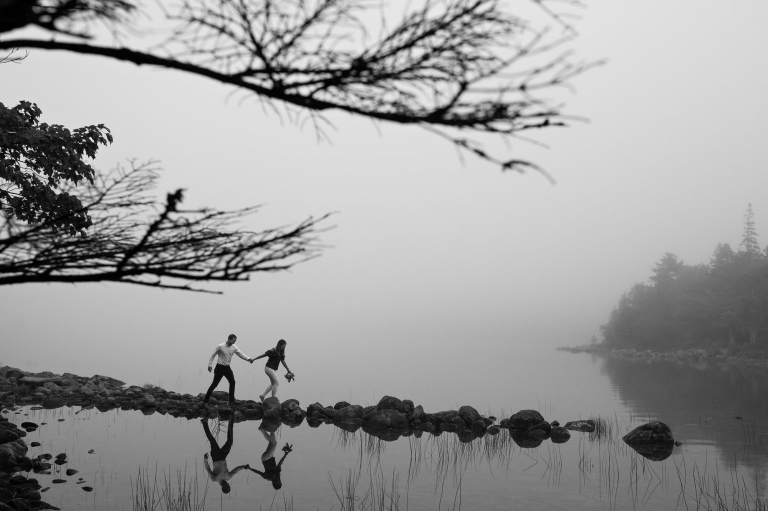 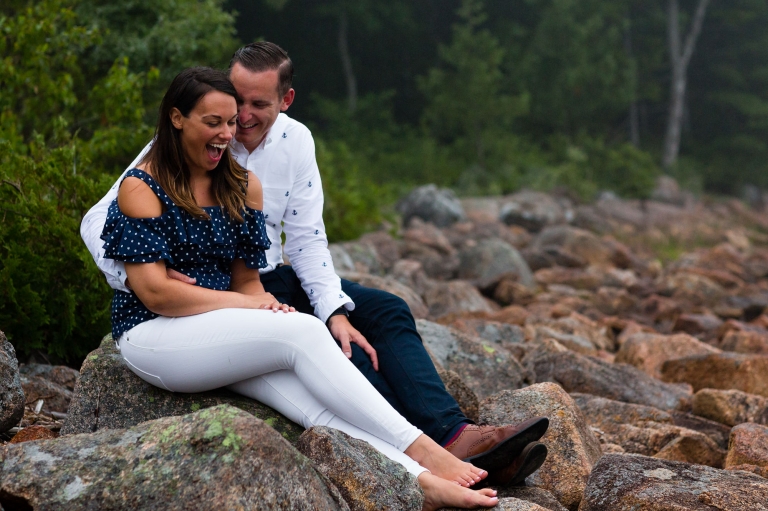 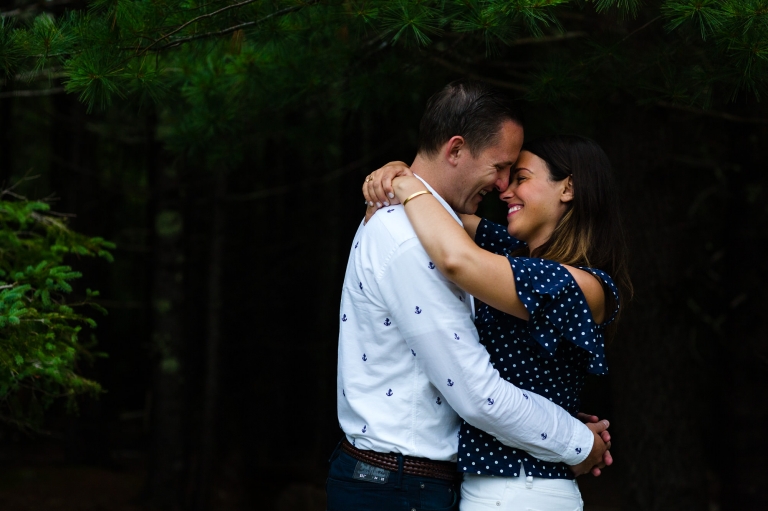 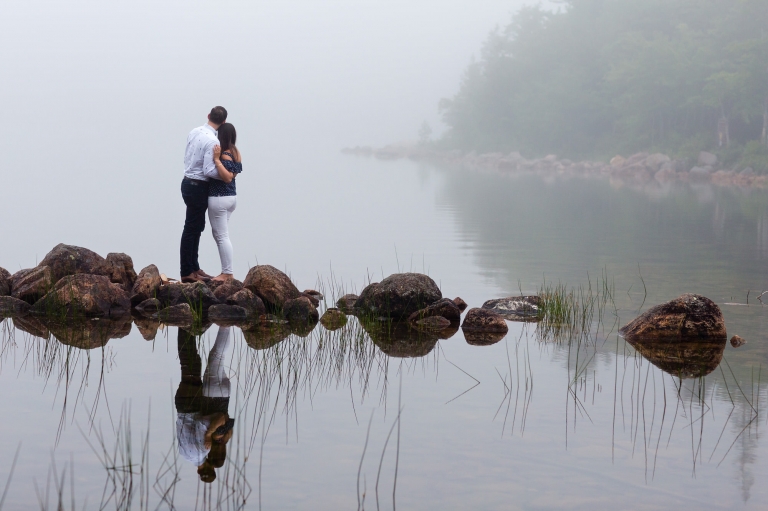 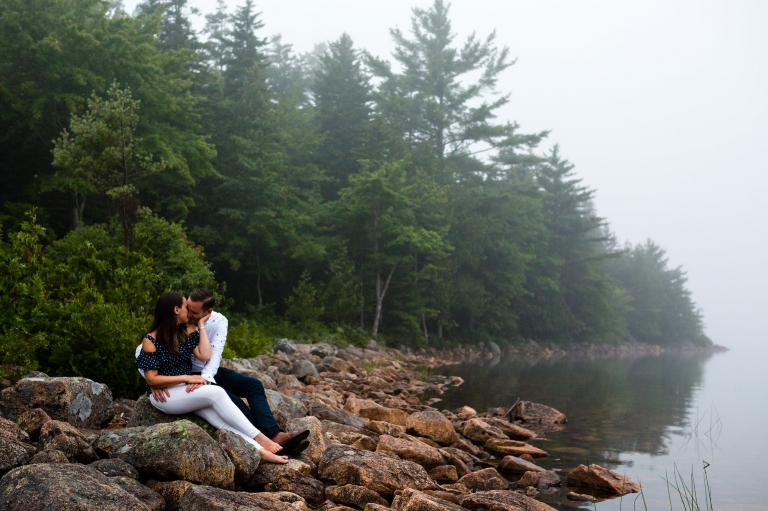 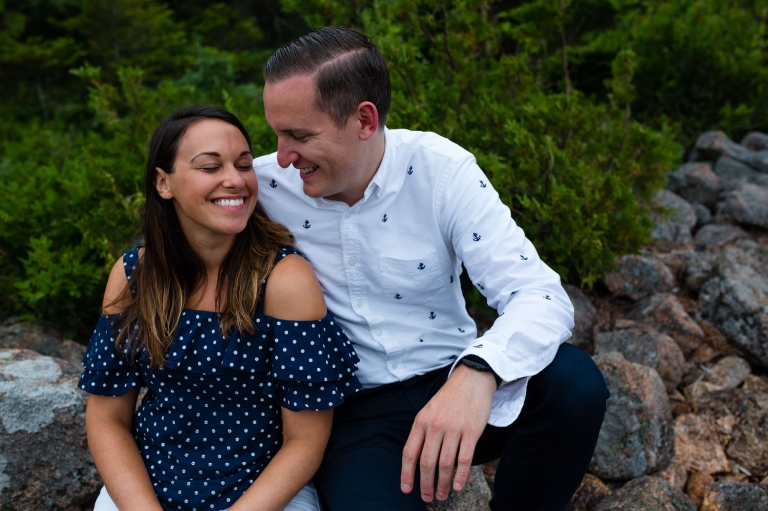 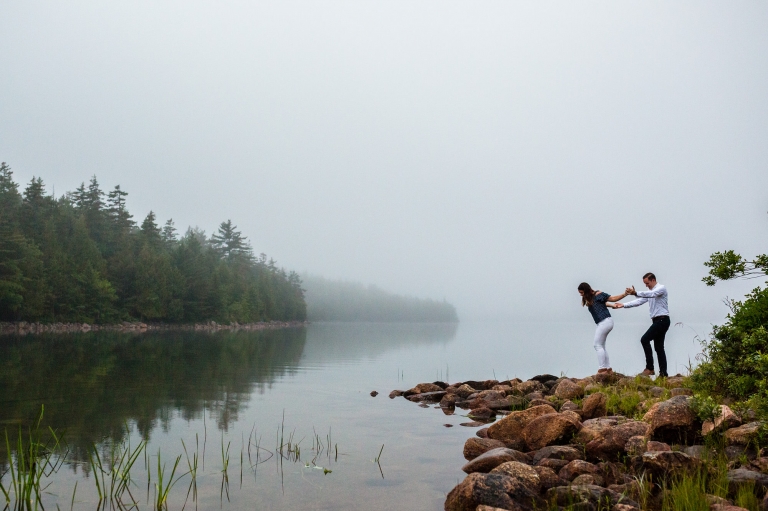 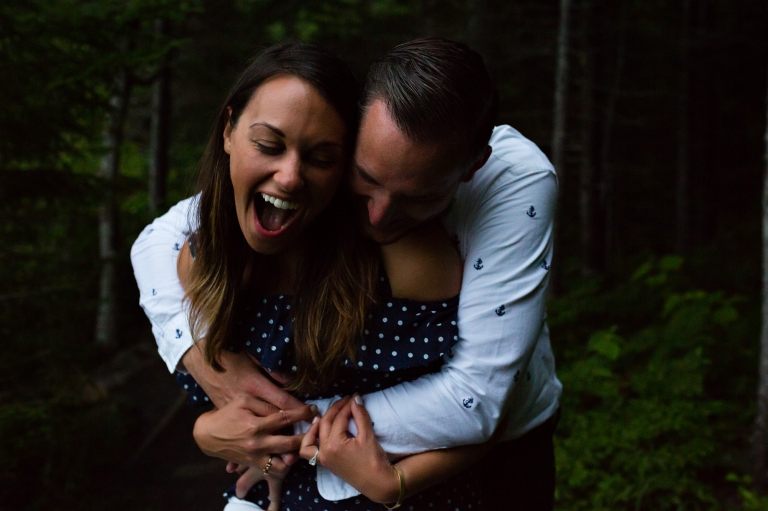