At first, I thought we’d have to reschedule Kayla and Shawn’s engagement session in Camden- the forecast called for storms.  But, I decided to press forward when it appeared that the storms would recede an hour or so prior to our session time, and hoped we’d luck out with some dramatic skies.  And, lo and behold, the rained stopped before we began and we were treated to the most dramatic, red skies at sunset while we were on Mt. Battie.  When in doubt, I like to take risks, and I was so glad Kayla and Shawn were willing to chance rain during their session because it resulted in skies that were truly one of a kind!

I met Kayla and her mom for coffee a few months ago, and had been looking forward to seeing Kayla again (and meeting Shawn) for their engagement session.  Kayla’s exuberance and bubbly nature makes her not only a joy to be around, but easy to photograph.  And Shawn, while a bit quieter, is a breath of fresh air and balances out Kayla’s energy and very apparent zest for life.  He keeps her grounded, and she brings out his best qualities to the forefront.  It’s impossible not to love how they compliment each other so well!

I’m SO looking forward to their French’s Point wedding next year, and am so sad I have to wait ten months for it.  But, it’ll be here before I know it!  For now, let me share some of my favorite photos of Kayla and Shawn.  Thanks for letting me photograph your love! 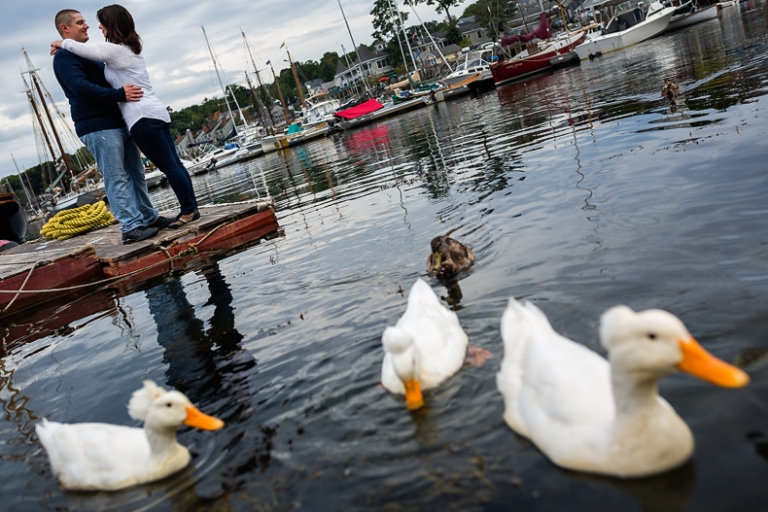 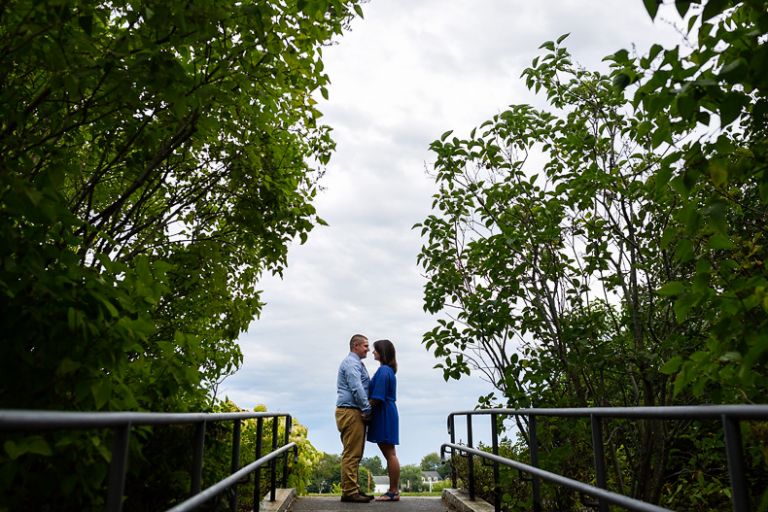 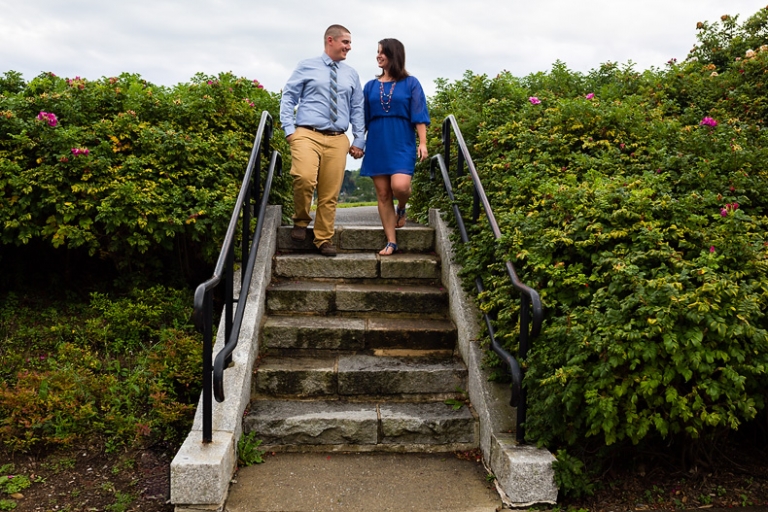 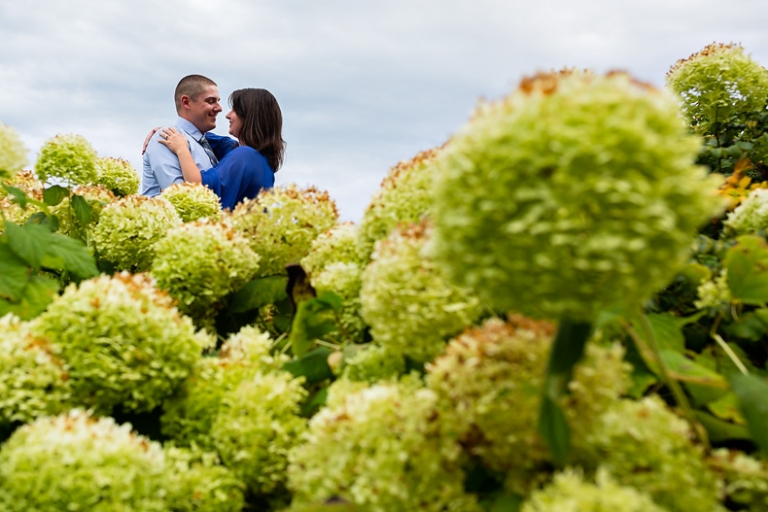 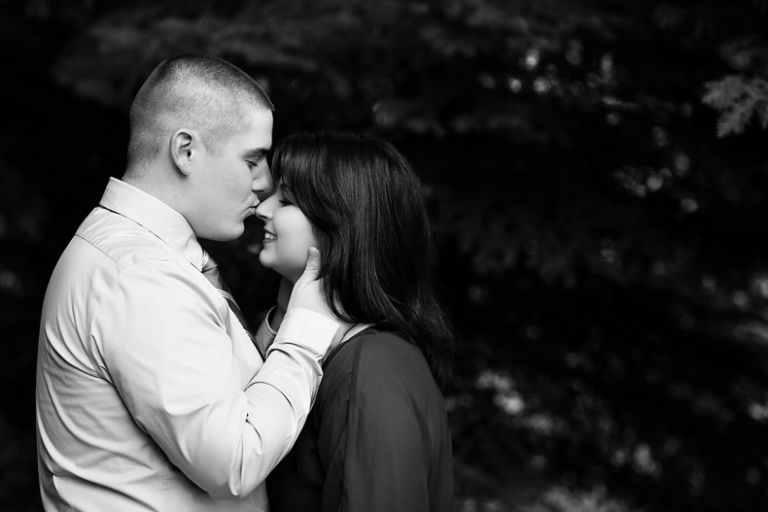 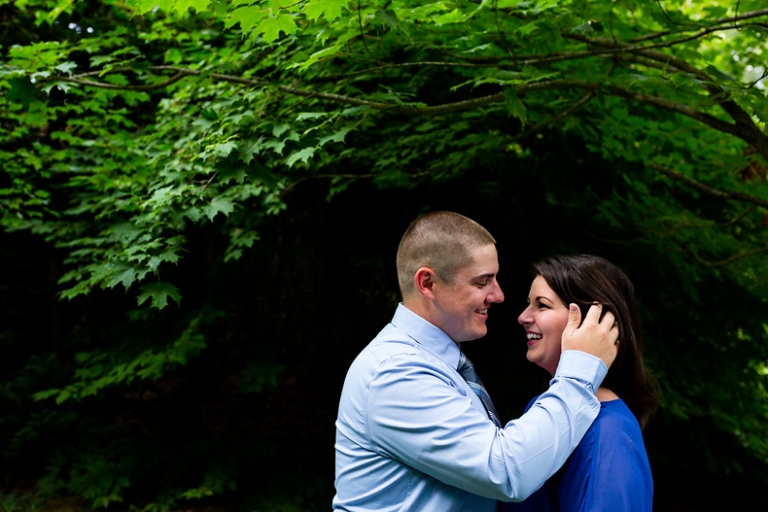 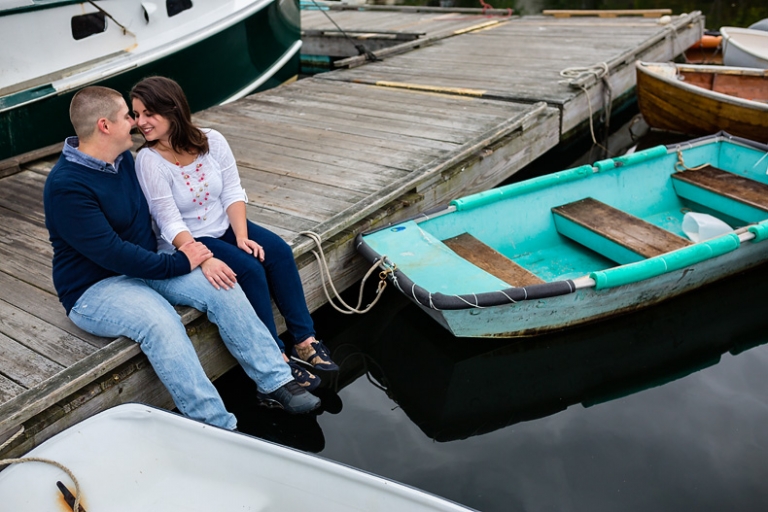 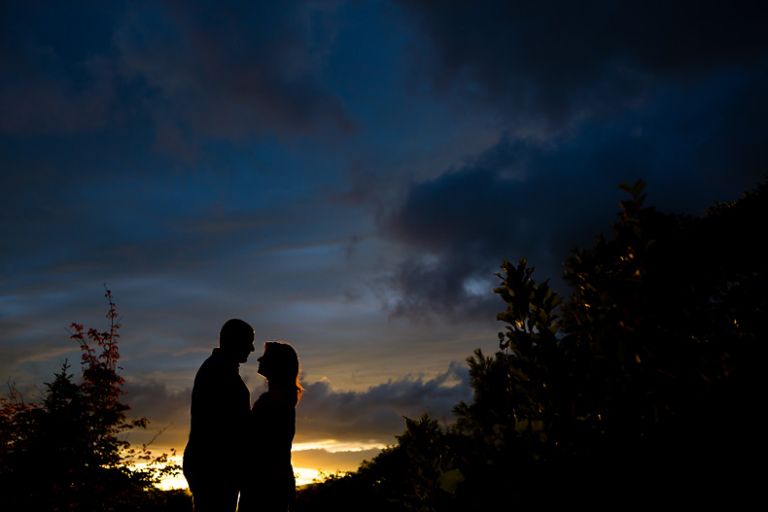 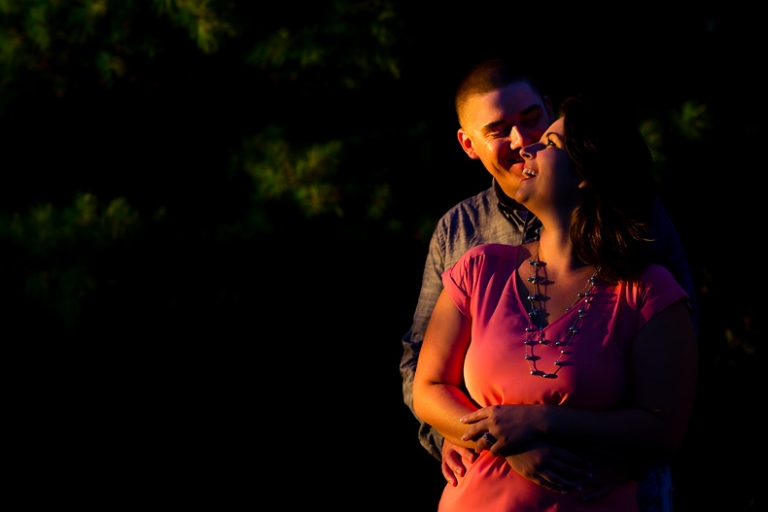 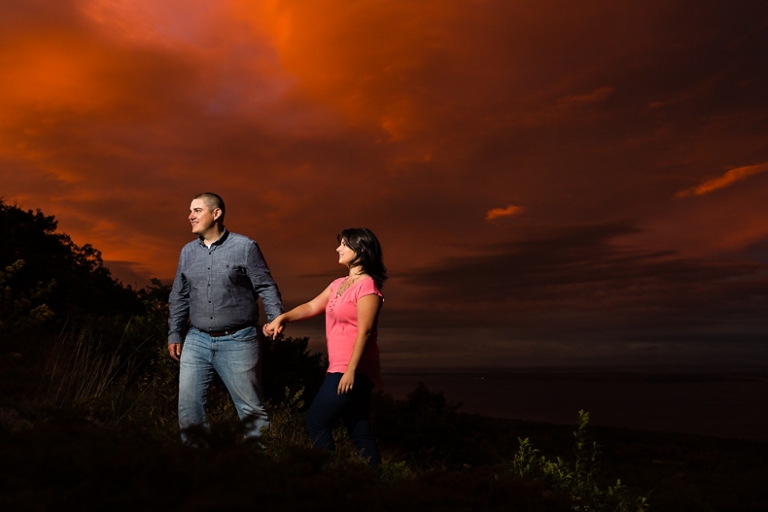 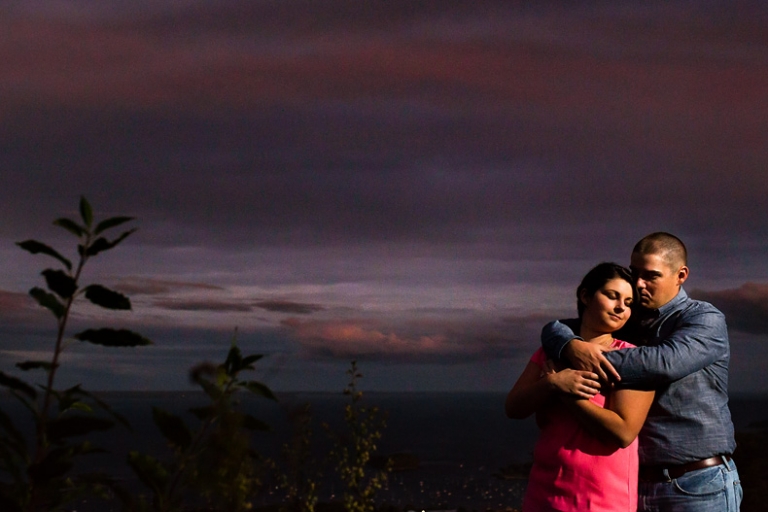